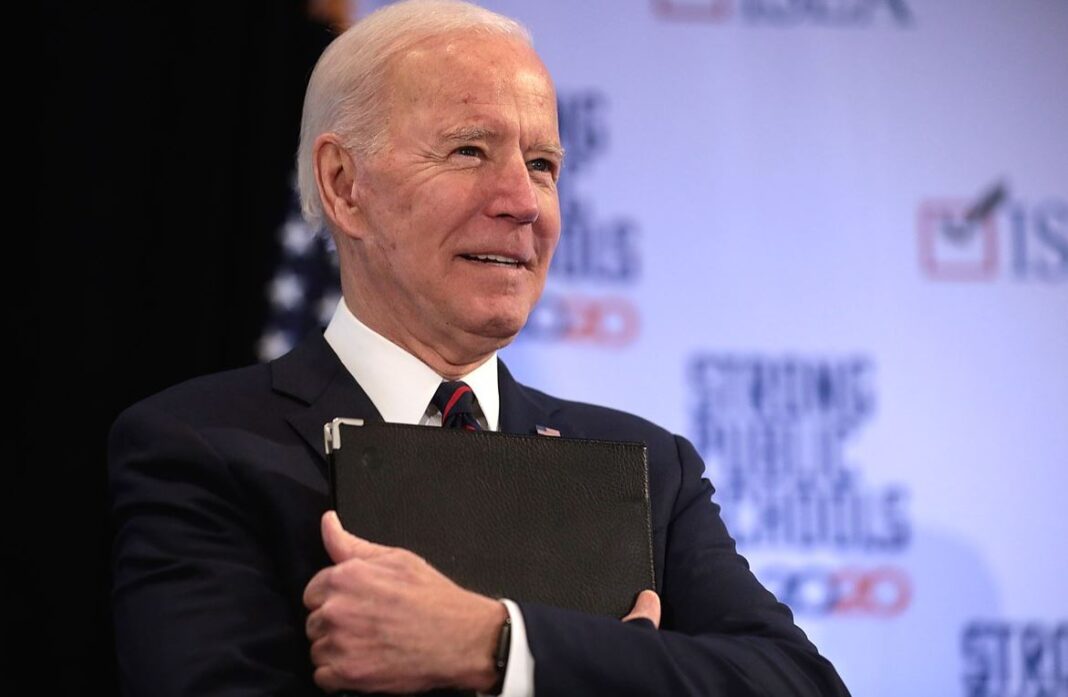 After Former Vice President Biden announced that he is dictating the removal of millions of private citizen’s ability to choose if they want a vaccine, RNC Chairwoman Ronna McDaniel said the RNC is planning on suing the administration.

Speaking to Fox News McDaniel said, “Joe Biden told Americans when he was elected that he would not impose vaccine mandates. He lied. Now small businesses, workers, and families across the country will pay the price.”

She went on to say, “Like many Americans, I am pro-vaccine and anti-mandate. Many small businesses and workers do not have the money or legal resources to fight Biden’s unconstitutional actions and authoritarian decrees, but when his decree goes into effect, the RNC will sue the administration to protect Americans and their liberties.”

When making his proclamation about how he is going to “protect” Americans by forcing them to do things to their bodies that they may not want to do, the President said  “This is not about freedom or personal choice. It’s about protecting yourself and those around you, the people you work with, the people you care about, the people you love. My job as president is to protect all Americans.”

The President, who had earlier this year fallen up the stairs to Air Force One, warned “We’ve been patient but our patience is wearing thin and your refusal has cost all of us.”