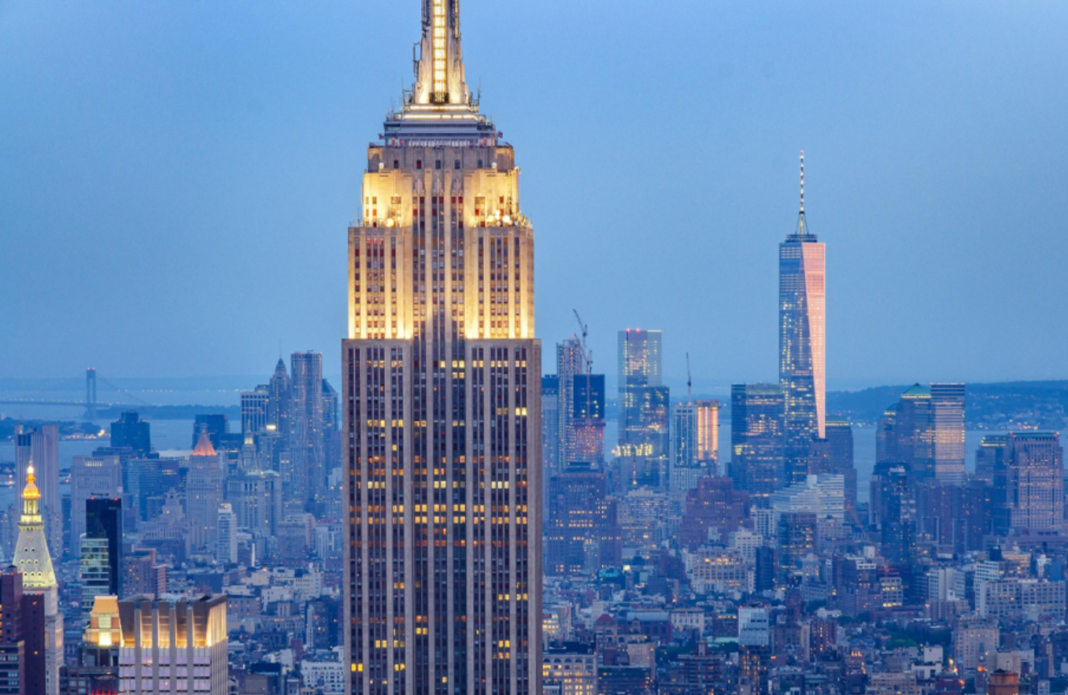 Health officials in New York have received reports that the ParCare Community Health Network may have “fraudulently obtained the COVID-19 vaccine and transferred it to facilities in other parts of the state.” New York State Health Department Commissioner Howard Zucker said that the reports are being investigated in a statement released December 26. The vaccine was eventually administered to the public.

He said that the vaccine distribution scheme was used to avoid vaccinating health-care workers before any other people.

The CEO of ParCare released their own statement following the Health Department’s Commissioner’s release. “During these unprecedented times, we have striven to provide critical health care services and administer COVID-19 vaccinations to those qualified to receive them under the New York State Department of Health’s guidelines, which includes frontline health care workers and first responders.”