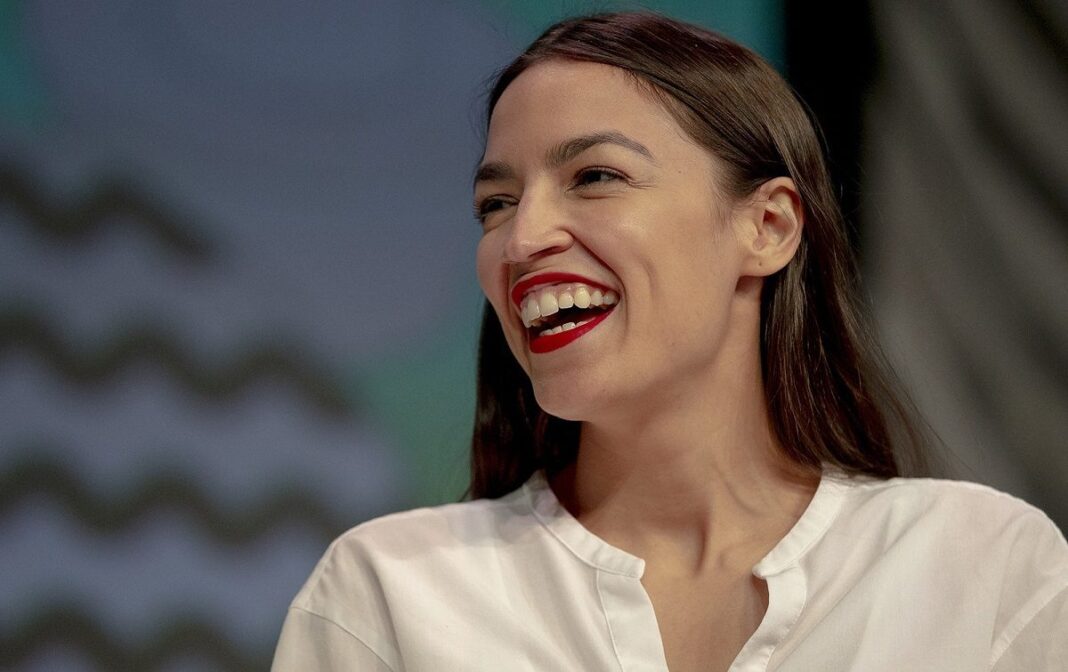 Like a dystopian novel character, NY Rep. Alexandria Ocasio-Cortez announced Congress is considering action to “rein in” the spread of “disinformation” through the creation of a commission on media literacy.

During her Instagram Live on Tuesday evening she stated, “There’s absolutely a commission that’s being discussed, but it seems to be more investigatory in style rather than truth and reconciliation.”

Considerations for a commission came after the riot at the Capitol on Jan. 6.

“I do think that several members of Congress in some of my discussions have brought up media literacy because that is a part of what happened here,” Ocasio-Cortez said.

“We’re going to have to figure out how we rein in our media environment so that you can’t just spew disinformation and misinformation. It’s one thing to have differentiating opinions, but it’s another thing entirely to just say things that are false, so that’s something that we’re looking into.”

Ocasio-Cortez didn’t clarify who she thought would be the judge of truth vs fiction and her opinion on facts has changed during her time in Congress. In 2019, AOC told Anderson Cooper on “60 Minutes” that she was less worried about being “factually correct than “morally right”.

“If people want to really blow up one figure here, or one word there, I would argue that they’re missing the forest for the trees,” she said after Cooper caller her out for claiming that $21 trillion in Pentagon “accounting errors” could cover two-thirds of “Medicare for all.” “I think that there’s a lot of people more concerned about being precisely, factually, and semantically correct than about being morally right.”

Her Instagram live, also included an insult to her Congressional colleagues, whom she accused of being white supremacists. Ocasio-Cortez explained how she didn’t “feel safe around other members of Congress” and said that she feared Republican members would help the Capitol rioters attack her.