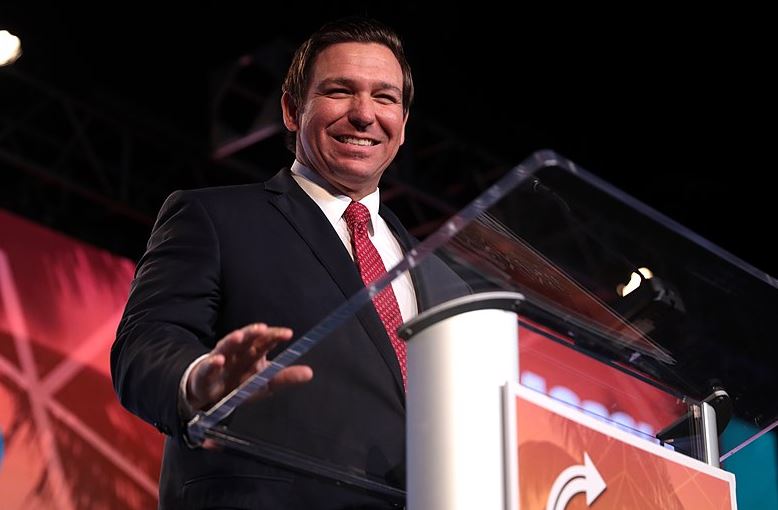 On Wednesday night, Florida Governor Ron DeSantis spoke out against Former Vice President Joe Biden Administration’s lack of support for freedom-loving Cubans who are taking a stand against their oppressive communist regime.

While appearing on Fox News’ town hall, DeSantis was asked by Sean Hannity, “You said, while the people of Cuba are showing incredible courage, the Biden administration said the exact words that I believe are showing cowardice. What should Joe Biden be doing?”

.@RonDeSantisFL makes it very clear: The people of Cuba want freedom and the U.S. has an opportunity to be on the right side of history. #soscuba #patriayvida pic.twitter.com/jES7vzQIKV

DeSantis responded by saying, “Step up and be on the side of freedom. The Internet access is something we have the capability of doing. We have companies in the U.S. that want to do it, but they need the OK of the federal government. He has it within his authority to do that. He could make it happen.”

DeSantis went on to say, “And if he’s willing to do that, I think it will make a positive difference. As it stands now, he’s basically just sitting there doing nothing. He’s leaving these folks out to dry. And what’s going to end up happening, if they’re — they don’t get any type of assistance, the regime will continue to clamp down, and they will eventually stamp this out, and then they will remain even stronger in power. And that will be a huge blow to the cause of freedom.”