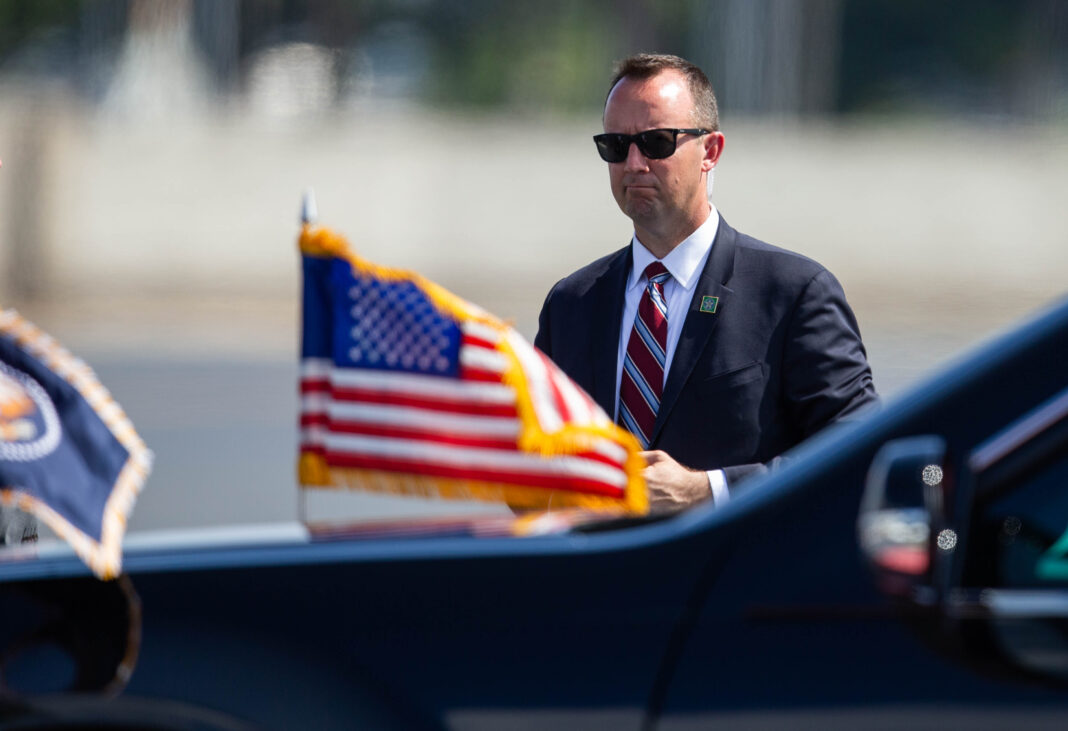 Biden allies afraid that some current Secret Service members were politically aligned with President Trump, insist on staff changes in the presidential detail that will guard Joe Biden,  according to two people familiar with the changes.

The Secret Service plans to bring back to the White House detail a handful of senior agents whom Biden knows well from their work more than four years ago guarding him and his family when he was vice president.

“The U.S. Secret Service is uniquely authorized to provide protection to designated U.S. and other world leaders and remains steadfastly dedicated to a standard of excellence in those operations, wholly apolitically and unaffiliated with the political parties of protectees,” Milhoan’s statement said. “As a matter of practice and due to operational security, the agency does not comment on protective operations inclusive of internal decisions on agency assignments. ”

The Secret Service also plans to name a new special agent to lead the Biden presidential detail, David Cho, according to the people familiar with the changes. Known as a perfectionist supervisor, he had risen to become the second-in-command of the protective detail during the Trump administration.

Cho was awarded the Department of Homeland Security’s gold medal for exceptional service in 2019 for his negotiations with North Korean officials to arrange security for Trump’s historic visit there, while still overseeing security planning at the White House complex.