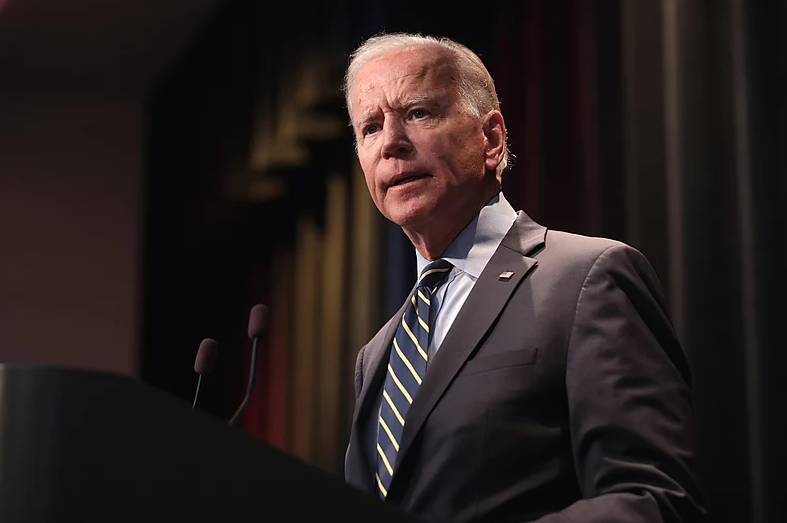 In October Joe Biden said to George Stephanopolous  “I have this strange notion, we are a democracy … if you can’t get the votes … you can’t [legislate] by executive order unless you’re a dictator. We’re a democracy. We need consensus.”

.@JoeBiden in October: “I have this strange notion, we are a democracy … if you can’t get the votes … you can’t [legislate] by executive order unless you’re a dictator. We’re a democracy. We need consensus.” pic.twitter.com/7UotJCXSm3

Yet in the first 9 days of his presidency he has signed more than three dozen executive orders, actions and directives. Biden officials told Fox News that the moves are “previews” of the agenda items the president will push in Congress as Republicans push back against the record-making flurry of orders.

Beginning just hours after he took the oath of office last Wednesday, Biden ignored his own claims regarding a dictator relying on executive orders by immediately taking 17 executive actions—ranging from reversing former President Trump’s policies to restoring Obama-era programs, the coronavirus pandemic and more. If Biden knew he would be, in his own words, acting as a dictator, why did he go ahead with doing it?

Biden, by the end of his ninth day at the White House, had signed 40 executive orders, actions, and presidential memorandum — a record.

Biden has taken heat from critics over his early reliance on executive action, with Republicans saying it betrays his vow to work with Congress on to build a consensus on issues.

Biden’s moves have reversed a number of Trump policies. Many, such as ending the Keystone Pipeline, have already cost the U.S. good paying jobs.

And some bring back unequal policies such as reversing the ban on special accommodations given to some transgender military members.

Biden has extended the COVID eviction and foreclosure moratoriums through March 31, and extended the pause on interest and principal payments of federal student loans through Sept. 30.

He signed an executive order giving workers “a federally guaranteed right to refuse employment that will jeopardize their health,” and states that any worker who refuses that offer to work, will still be eligible for unemployment insurance.

Biden also signed an order launching a “100-day masking challenge,” and an order requiring masks and physical distancing in all federal buildings, on all federal land and by federal employees and contractors. Biden also mandated mask wearing on public transportation, including airports, airplanes, trains and buses.

And in a strange twist, Biden reinstated travel restrictions for Brazil and much of Europe—restrictions Trump had recently lifted. The Biden ban goes even further by blocking travelers from South Africa

Biden also signed an order to “restore and maintain public trust in government,” and ordered every appointee in the executive branch to sign an “ethics pledge,” to ensure employees act in the interest of the American people and not for personal gain.