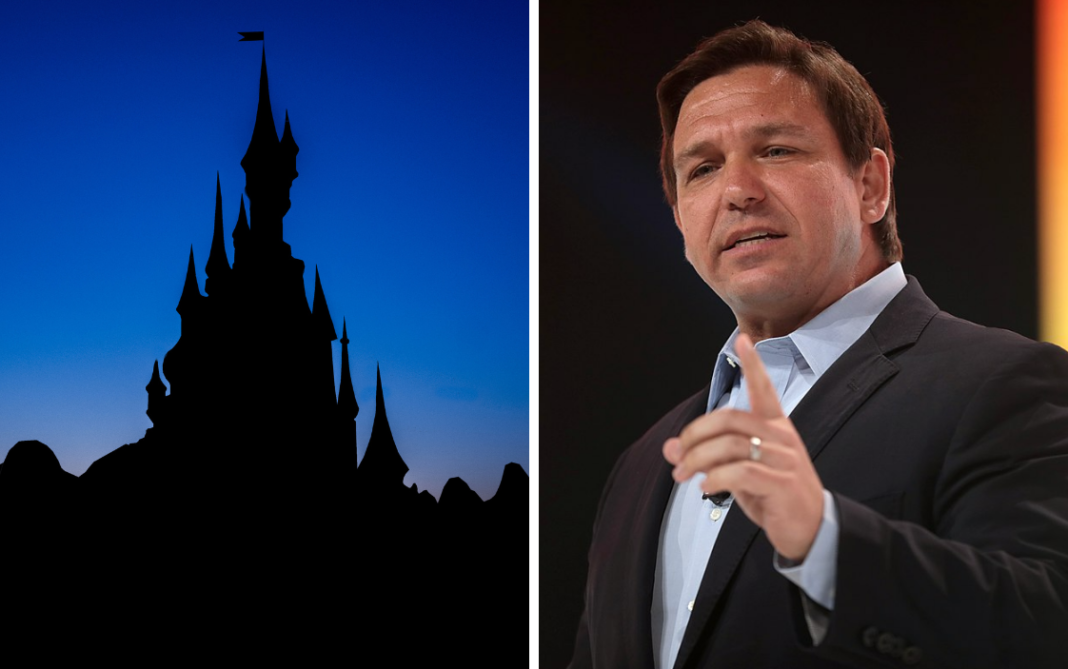 On Wednesday, the Florida Republican-led Senate passed a bill that removes special legal considerations that allow the Disney Corporation to govern the land where the company resides.

According to the Wall Street Journal, “The measure potentially delivers a blow to the company’s operations in the state.”The report went on to say, “The special district, created in 1967 and known as the Reedy Creek Improvement District, exempts Disney from a host of regulations and certain taxes and fees related to emergency services and road maintenance.”

This consideration allows Disney to keep tens of millions of dollars per year.

During a press conference in March, Florida Republican Governor Ron DeSantis said, “What I would say as a matter of first principle is I don’t support special privileges in law just because a company is powerful and they’ve been able to wield a lot of power. I think what has happened is there’s a lot of these special privileges that are not justifiable, but because Disney had held so much sway, they were able to sustain a lot of special treatment over the years.”