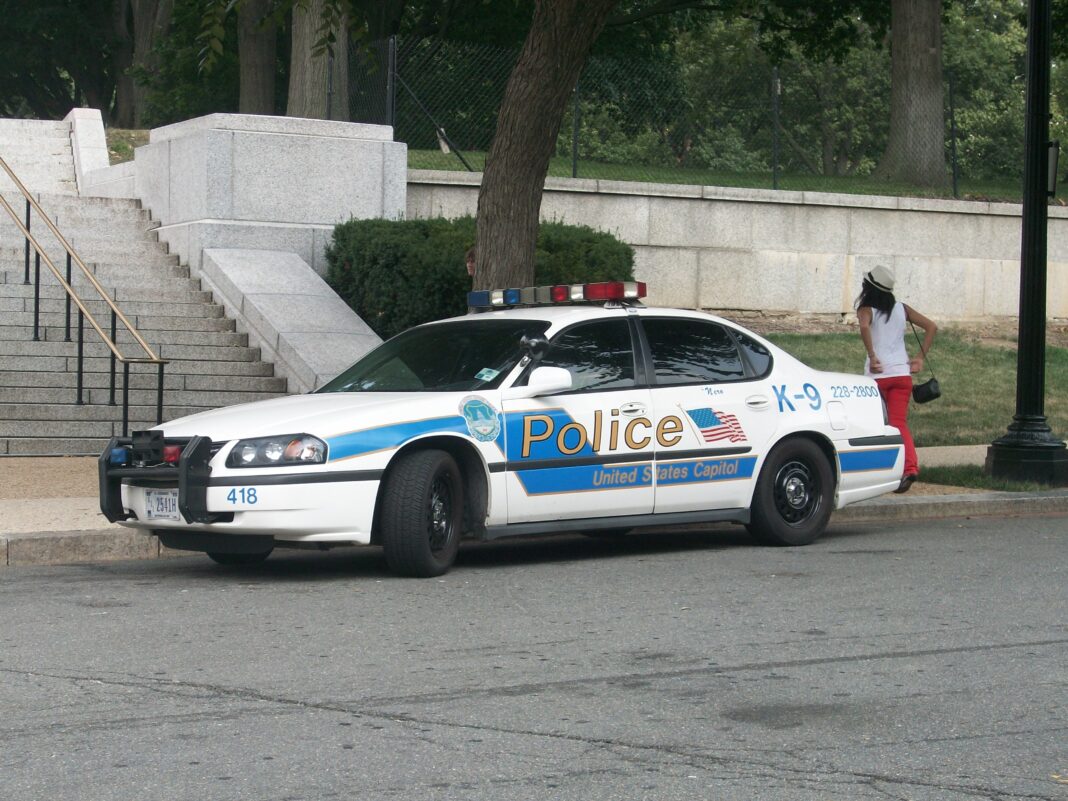 Two Capitol Police officers have been suspended for their actions during last week’s deadly protest inside the U.S. Capitol building according to Rep. Tim Ryan, D-Ohio.

Another person was also arrested, Ryan told reporters during a Monday news conference, but said he was not sure if that person was a Capitol Police employee or a National Guard soldier working for the Capitol Police.

“We do have a couple of Capitol Police we talked about before with taking selfies and another, another Capitol Police evidently put on a MAGA hat and was walking people, not sure all the details,” said Ryan, “They have been suspended. Someone else has been arrested.

Ryan, was asked if he’s heard about evidence there was an “inside job”.

“I don’t have any direct evidence of, as yet, of any kind of inside job,” Ryan responded.

Ryan added that 10 to 15 Capitol Police officers were under investigation for their actions during the riot but that he did not have specifics and would provide more details at a later date.