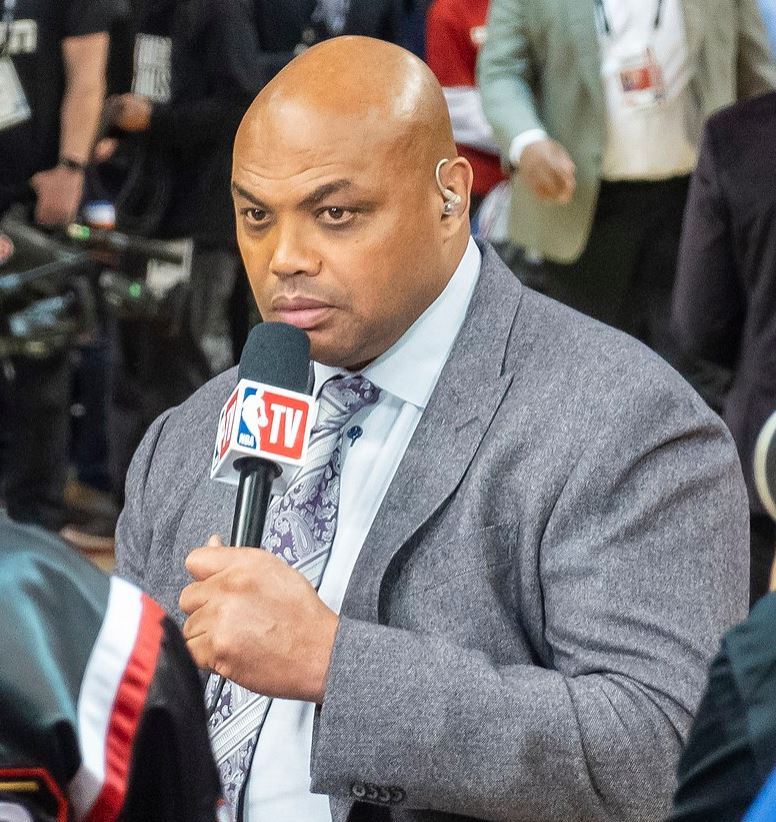 On Saturday, Charles Barkley said during the “Final Four Show, had harsh words to say about America’s social and political climate saying politicians fuel negative relations between races to “keep their grasp on money and power.”

This isn’t the first time Barkley has weighed in on social issues. In the past, he has slammed the defund the police movement and has commented on the death of Breonna Taylor.