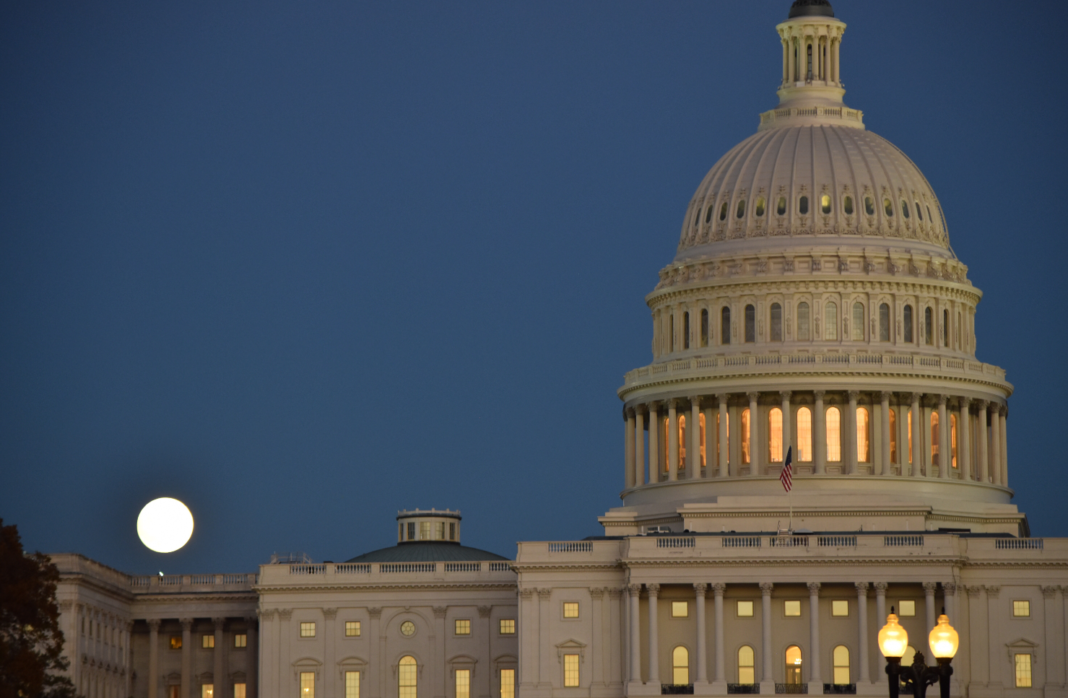 Reports are emerging that top Republican leaders in the house are planning to remove Liz Cheney (R-WY) from her position as chairwoman of the Republican Conference.

House Minority Leader Kevin McCarthy cites Cheney’s consistent comments that do not support Republican stances on key issues, as well as sharp criticisms of Donald Trump. McCarthy predicts Cheney will not hold her position by the end of the month.

According to the Hill, someone close to McCarthy said, “There is no way that Liz will be conference chair by month’s end. When there is a vote, it won’t be a long conference; it will be fast. Everyone knows the outcome.”

Another source said “She’s a liability, and McCarthy’s as fed up as the rest of us that she is focused on the past rather than winning back the House.”

On Monday, Cheney attacked Trump in response to a statement that Trump emailed to his supporters.

Trump blasted Cheney saying, Heartwarming to read new polls on big-shot warmonger Liz Cheney of the great State of Wyoming. She is so low that her only chance would be if vast numbers of people run against her which, hopefully, won’t happen. They never liked her much, but I say she’ll never run in a Wyoming election again!

Tensions within the Republican party have grown over recent months, as Cheney has been viewed as unfocused on Republican priorities. Her alternative agenda is seen by Republican leaders as a “distraction.”

Representative Jim Banks (R-IN) said of Cheney, “Her lack of focus on that, while being focused on other things, and proving her point, was an unwelcome distraction. The sort of sideline distractions at the GOP retreat will only serve to hold us back from being focused on that nearly unanimous goal we have as a conference.”