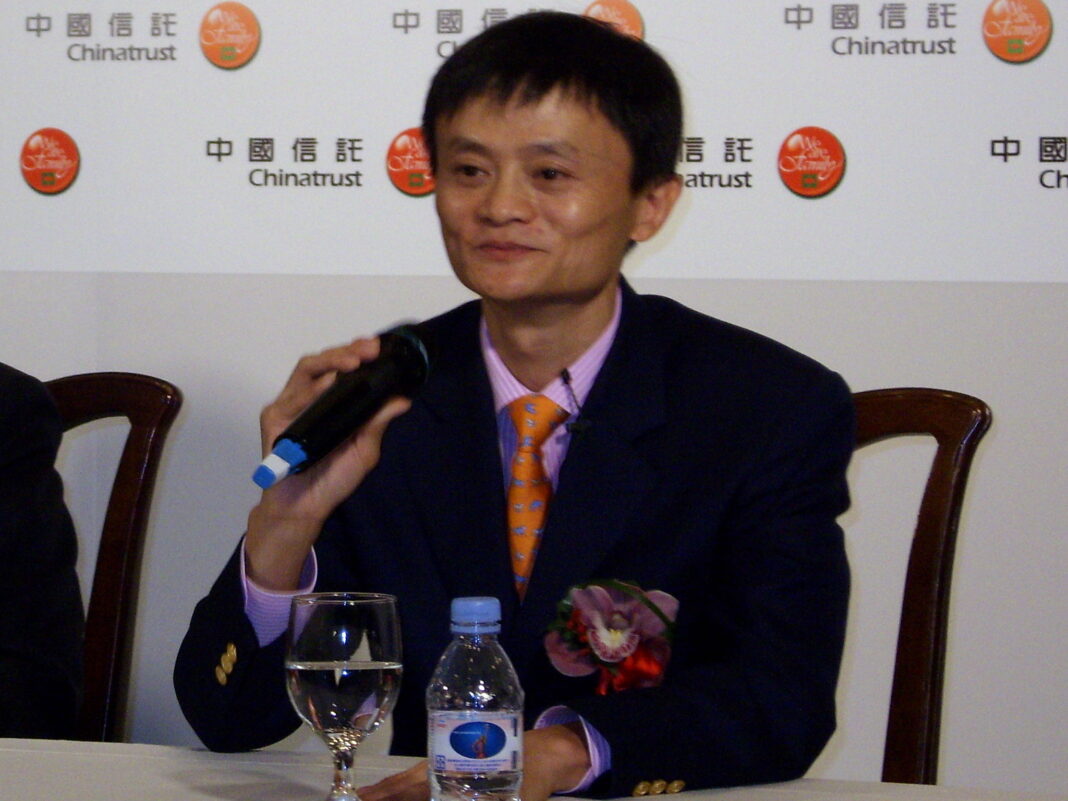 Imagine if someone like Bill Gates or Elon Musk simply disappeared. In China this unimaginable scenario is happening. Jack Ma, the second wealthiest person in China hasn’t been seen in public and hasn’t posted in social media since late October. Ma also failed to make an anticipated appearance as a judge on a talent show he created.

Ma is the co-founder and former executive chairman of Alibaba Group, a multinational technology conglomerate.

An initial public offering (IPO) of Alibaba’s financial technology arm, ANT Group, was planned and the digital finance company was set to raise a record $37 billion before it was suspended after Ma made a speech critical of China’s banking regulations.

The Shanghai Stock Exchange issued a statement regarding the suspended IPO, saying, “Recently, your company’s actual controller, chairman, and general manager have been jointly summoned and interviewed by the relevant regulatory authorities.”

Some consider this a rebuke from the Chinese government for a speech given by Ma in late October. At the Bund Financial Summit, he criticized the regulation of the country’s banking system, comparing the rules to an “old people’s club,” saying the country must abandon “the pawnshop mentality of banks.”

This isn’t the only such senior executive disappearance in China. Ren Zhiqiang, a former top executive of state-controlled property developer Huayuan Real Estate Group, was reported missing last March after writing an essay that referred to China’s President, Xi Jinping, as a “clown.” Zhiqiang had been arrested, convicted and sentenced to 18 years in prison on corruption charges.