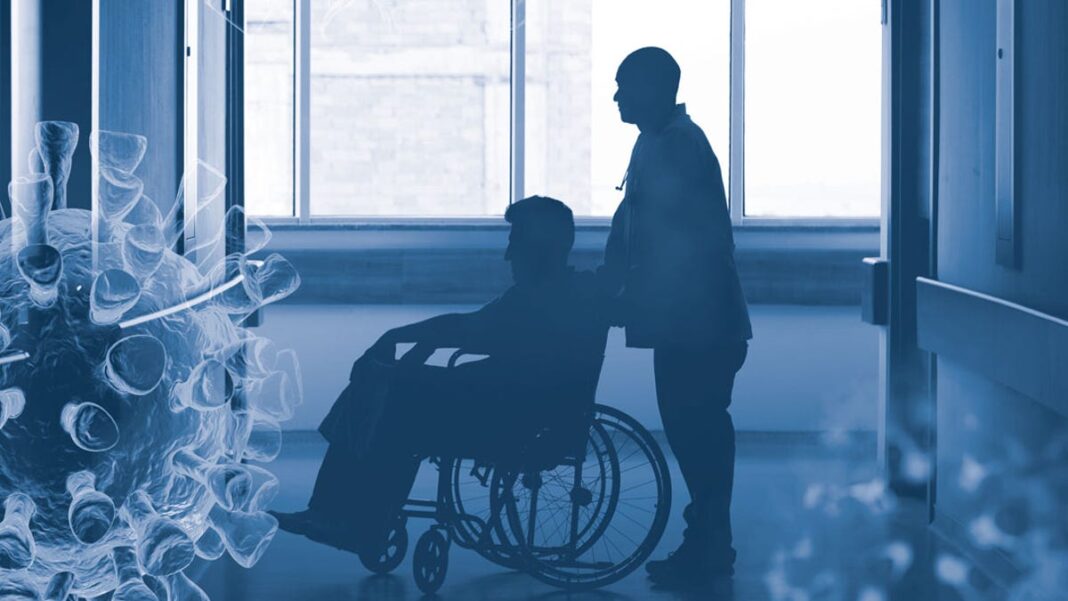 In a private conversation, the governor’s top aide admitted that data was withheld on nursing homes, where more than 10,000 New Yorkers have died during the pandemic, according to the New York Times.

Gov. Andrew M. Cuomo and his administration faced new allegations on Friday that they had covered up the scope of the coronavirus death toll in New York’s nursing homes, after a top aide to the governor admitted that the state had withheld data because it feared an investigation by the Justice Department under a Republican administration.

The state’s health department was forced to make public more than 3,800 previously unreported deaths of residents who died outside a facility and had not been included in the state’s official nursing home tally.

Since then, the number of deaths connected to New York nursing homes and long-term care facilities has risen to approximately 15,000 confirmed and presumed deaths, from 12,743 in late January.

The latest figures were finally released in response to a court order after a six-month battle between the Cuomo administration and the Empire Center, a conservative-leaning think tank, which requested a full accounting of nursing home deaths under the state’s Freedom of Information Law.

The remarks by the top aide, Melissa DeRosa, were made in what was supposed to be a private conference call with Democratic lawmakers.

Lawmakers from both parties have called for stripping the governor of the emergency powers he exercised during the pandemic, while Republicans have demanded the resignations of top Cuomo administration officials and new federal investigations.

DeRosa’s admission came when she was asked about ongoing delays in providing lawmakers with nursing home death data. She said that after the Department of Justice requested information last summer, “basically, we froze.”

“We were in a position where we weren’t sure if what we were going to give to the Department of Justice, or what we give to you guys, and what we start saying, was going to be used against us and we weren’t sure if there was going to be an investigation,” Ms. DeRosa said during the call, according to a partial transcript later released by the governor’s office after her remarks appeared in The New York Post.

According to DeRosa, the Justice Department never formally opened an investigation. But intense scrutiny of the governor’s record on nursing homes would have destroy Cuomo’s public veneer of being in control of the pandemic. He had even published a memoir about his work, offering “leadership lessons.”

Some Republicans have called for a criminal investigation after Mr. Cuomo repeatedly tried to blame the nursing home issue on former President Donald Trump and political partisanship even though state health officials did not respond to its own State Legislature’s questions for six months, after President Trump had left office and Biden inaugurated.

“It is time to move past the lies and finally uncover the full truth,” said Representative Tom Reed, a Republican from the state’s Southern Tier, who called for a federal investigation on Thursday night.