American 1
Home Articles Democrats Are Appalled At Sen. Hawley’s Objection – Even Though They Have...
Facebook
Pinterest
WhatsApp 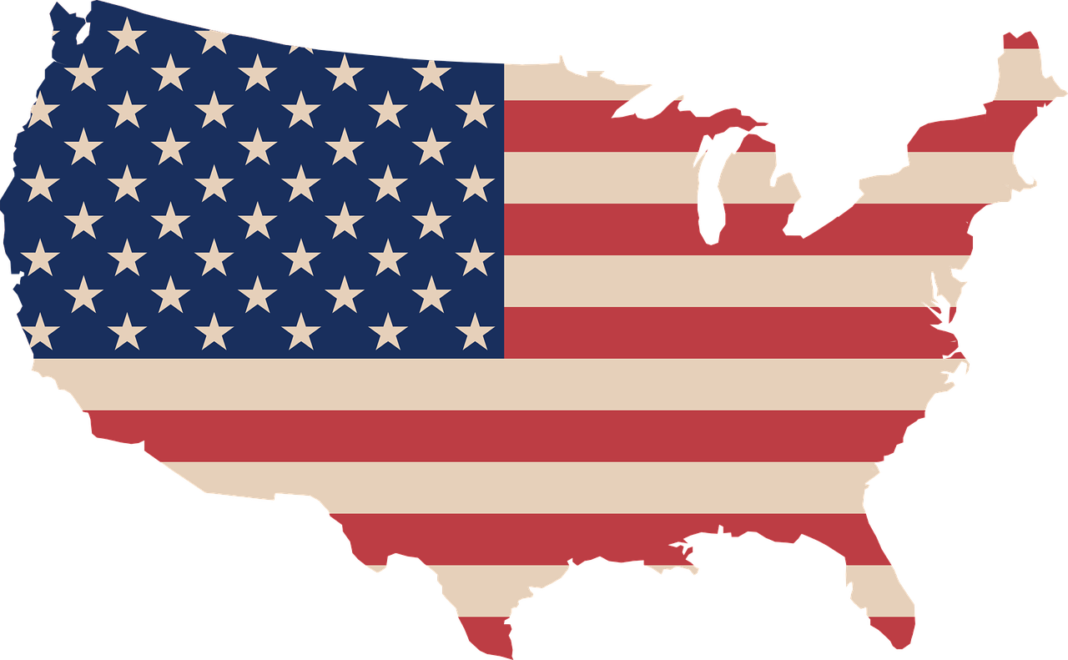 If Sen. Josh Hawley, R-Mo. follows through with his intent to raise a Senate objection to Joe Biden’s electoral vote win, it will be a first for Republicans.

“Millions of voters concerned about election integrity deserve to be heard. I will object on January 6 on their behalf”

Somebody has to stand up. 74 million Americans are not going to be told their voices don’t matter

Though Congressional Democrats objected to every Republican won presidential certification after 1988, and actually delayed the certification of George W. Bush in 2005, Republicans have never used this power over elections until now.

After the 2016 election, several House Democrats registered challenges against Mr. Trump’s victory. CBS reported in January 2017 that the second-ranking House Democrat, Steny Hoyer of Maryland, “would support an effort to challenge the certification of the votes that will formally put Trump in the White House.”

Hoyer stated, “It’s based upon the Russian interference in the election….there’s no disagreement in the intelligence community.”

House Democrats tried to challenge the 2000 and 2016 outcomes without Senate support.  But in 2006 Senator Barbara Boxer of California briefly delayed the certification of George W. Bush’s victory by claiming that Ohio election officials had improperly purged voter rolls. Nancy Pelosi, then the House Democratic leader, supported the challenge.

Boxer stated “We cannot keep turning our eyes away from a flawed system, particularly as we have people dying in Iraq every day to bring democracy to those people.” and “We have spent our lives fighting for things were believe in,” Boxer told reporters. “Now we must add a new fight, the fight for electoral justice. Every citizen should be guaranteed that their vote counts.”

But conveniently, Democrats like Connecticut Senator Chris Murphy easily forget their party’s history. “You cannot, at the same time, love America and hate democracy. But…a whole lot of flag-waving Republicans are nakedly trying to invalidate millions of legal votes because that is the only way that they can make Donald Trump president again.”

One current senator voted to outright reject Ohio electoral votes in early 2005 was then-Rep. Ed Markey, D-Mass. He was among 31 House members at the time to vote in favor of rejecting Ohio’s electoral slate.

Markey on MSNB, however, said Hawley’s challenge “is just an extension of what Donald Trump is trying to perpetrate as a fraud on the American people” and “there is no basis for any questioning of Joe Biden as our next president.”