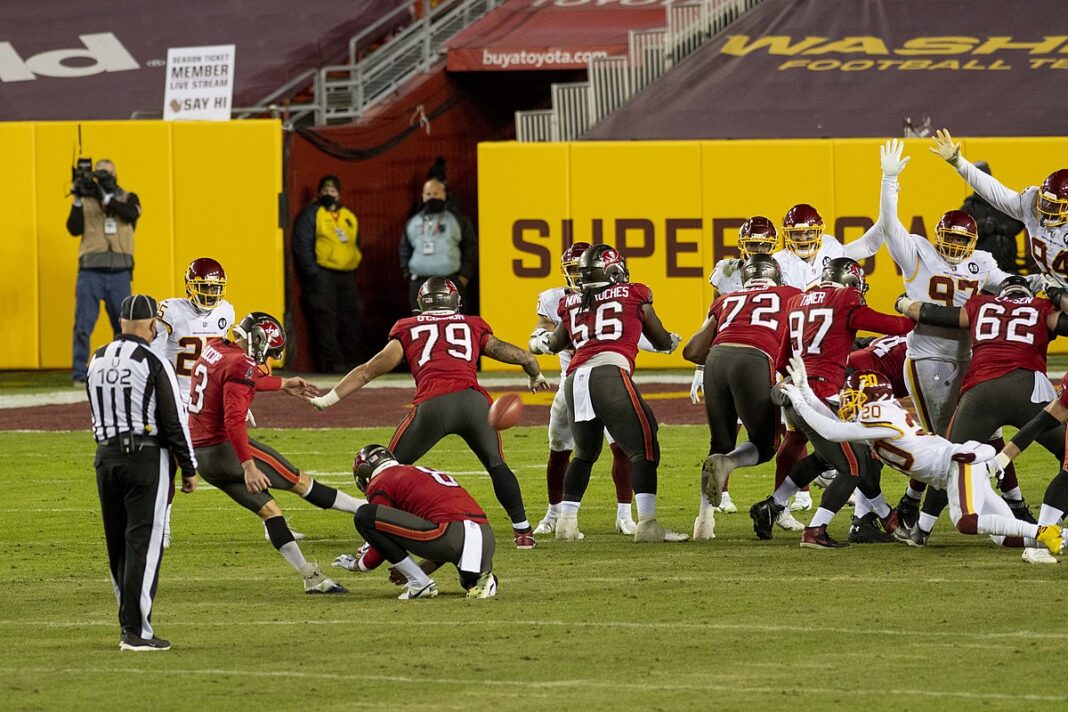 The Super Bowl is the most-watched program in America annually, and the second most-watched in the world! People who are not necessarily interested in football often tune in whether that be for the game, the halftime show, or most importantly for some – its commercials.

Advertisers pay millions of dollars to get a 30-second spot during the game’s broadcast. Just this year, CBS charged $5.5 million for a spot on their ad-lineup. Super Bowl commercials are often viewed in higher regard than the regular ads that are shown year-round, as consumers expect memorable content. In response to this, companies often put forward their best and most creative ads during the broadcast.

However, in the current political and social climate of 2021, many advertisers unsurprisingly decided to use their Super Bowl ad to push social justice and make political comments rather than making the fun and engaging content that consumers expected.

Even Donald Trump Jr. took to Twitter relatively early in the night calling the advertisements “woketopia.”

One comercial in and it’s already woketopia. 🙄 #SuperBowlLV

This was made abundantly clear as the game went on and the commercials continued to roll, with Jeep’s “center of America” ad featuring vocal anti-Trumper Bruce Springsteen calling on America to find the middle ground and the NFL’s “Inspire Change” ad pledging to put $250 million towards fighting racial inequality.

At a time when America is overcoming a pandemic and its economic backlash, and not to mention a highly controversial presidential election, these ads may have hurt the companies who pushed them more than anything.