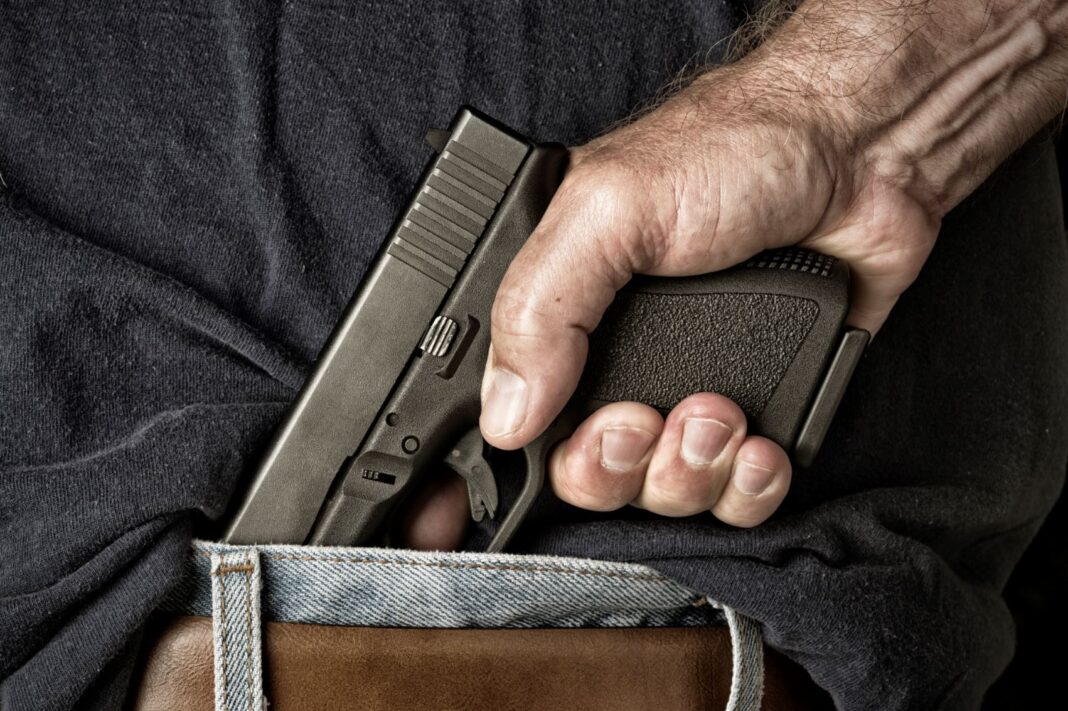 A man opened fire at a FedEx facility in Indiana, killing eight on Thursday. The suspect killed himself after the rampage.

According to Indianapolis Metropolitan Police Department deputy police chief Craig McCartt, “I can really tell you very little and the reason is, we are still working to identify everybody that is still on scene there.”

According to the Wall Street Journal, the “shooting suspect has been identified as Brandon Hole, 19 years old, according to law enforcement officials.”

In addition to the eight dead, five were taken to hospitals for gunshot wounds.

Authorities have said no confrontation occurred before the shooting. The suspect had arrived at the facility, exited his car and nearly immediately began opening fire with, what is being described as a rifle.

Alfarena McGinty, chief deputy coroner at the Marion County Coroner’s Office said, “I’ve been with the coroner’s office for 23 years. I’ve not seen this capacity in terms of the numbers of mass fatality shootings in a short period of time. It is very disturbing for our entire community.”