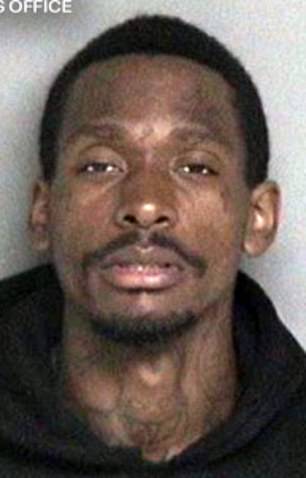 The family of 75-year-old Pak Ho is urging the public to look at his photo to put a face to the current wave of racist violence against Asian Americans. “It is always good to have a picture so people can relate to who they’re talking about,” Carl Chan, the family’s spokesman, told NBC Bay Area. “It’s not just a name, but actually a physical person. Flesh and blood, so people understand that they’re actually human beings being hurt.” 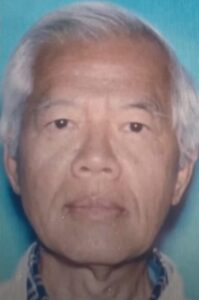 Ex-convict, 26-year old suspect Teaunte Bailey, was charged with murder Thursday in the death of Ho. Prosecutors say Bailey struck Pak Ho with his fist, knocking him to the ground during a strong-arm robbery in Oakland.  Ho hit his head on the pavement and succumbed to his injuries in the hospital.

Ho was taking his morning walk near his home when he was shoved to the ground, struck his head on the pavement and suffered brain damage, the district attorney’s office said.

Bailey was arrested later that day after fleeing in a car, prosecutors said.

Bailey has several convictions for assault, burglary and parole violations, and at the time of the attack he was on probation following a conviction for another strong-arm robbery, authorities said.

The murder charge carries allegations of special circumstances, including crimes against elders.

Bailey also is charged with robbery and assault stemming from a Feb. 19 attack in Oakland during a break-in at a senior living apartment building where a 72-year-old man was robbed of his phone and other items, authorities said.

The deadly attack comes at a time of increasing assaults against Asian Americans. A woman accused of spitting on an Asian American man and yelling an ethnic slur as he dined outdoors in Silicon Valley was charged earlier this week with a misdemeanor hate crime and battery.

In Southern California, a 51-year-old elementary school teacher’s aide was beaten with his own cane at a Rosemead bus stop last month, causing him to lose part of a finger. And in Orange County, neighbors in a Ladera Ranch subdivision have been taking turns watching over an Asian family’s home after repeated harassment.