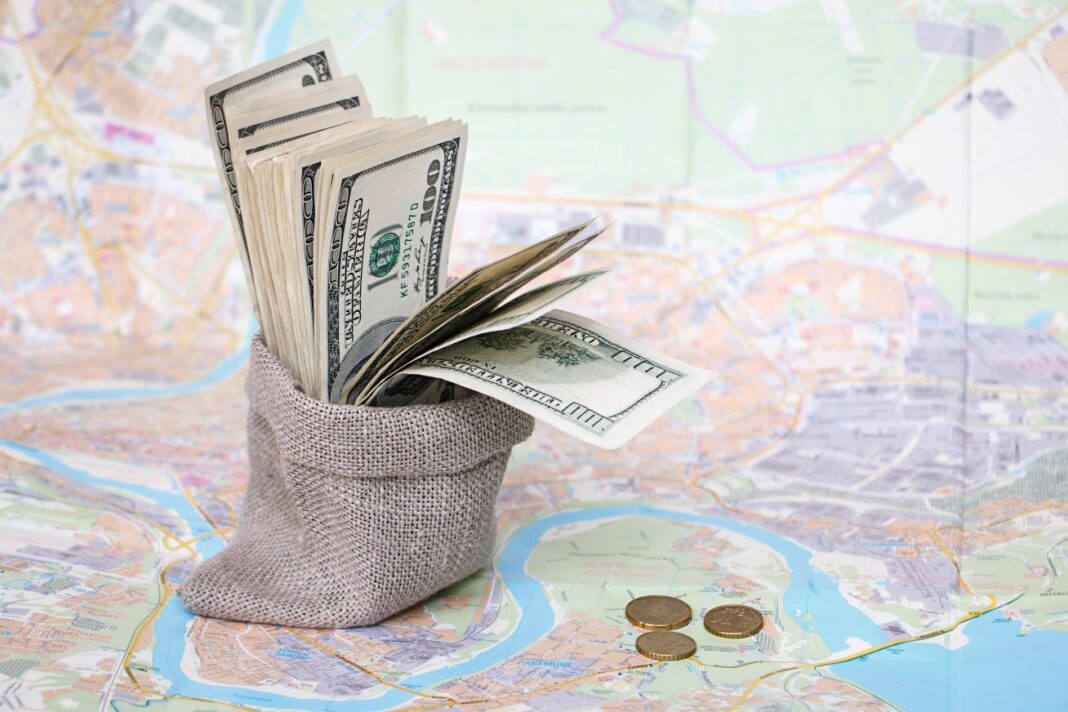 On Sunday, leaders of the 7 wealthiest nations agreed to get on board with a 15% global minimum tax on corporations, citing how this would keep corporations from dodging taxes and hiding profits.

Speaking at a press conference on Sunday, Former Vice President Joe Biden said, “Critically, the G7 leaders endorsed a global minimum tax of 15 percent. So many corporations have been engaged in what are essentially tax havens, deciding that they would pay considerably less than other — in other environs around the world. And — but this is going to make sure there’s a minimum tax, and I’m going to have — I’m going to move on this at home as well — a minimum tax for corporations to pay for the profits they make anywhere in the world.”

Biden went on to say, “And this agreement is going to help arrest the race to the bottom that’s been going on among nations attracting corporate investment at the expense of priorities like protecting our workers and investing in infrastructure.”

Fox News reported, “The policy would also potentially affect some major companies by requiring that they pay taxes in the countries where their good and services are sold, and not just where they are physically present.”

CNBC also reported on this potential development saying, “If widely enacted, the GMT would effectively end the practice of global corporations seeking out low-tax jurisdictions like Ireland and the British Virgin Islands to move their headquarters to, even though their customers, operations and executives are located elsewhere.”

This global minimum tax (GMT) follows Biden’s push to increase US corporate tax rate from 21% (originally set during the Trump administration) to a hefty 28%.