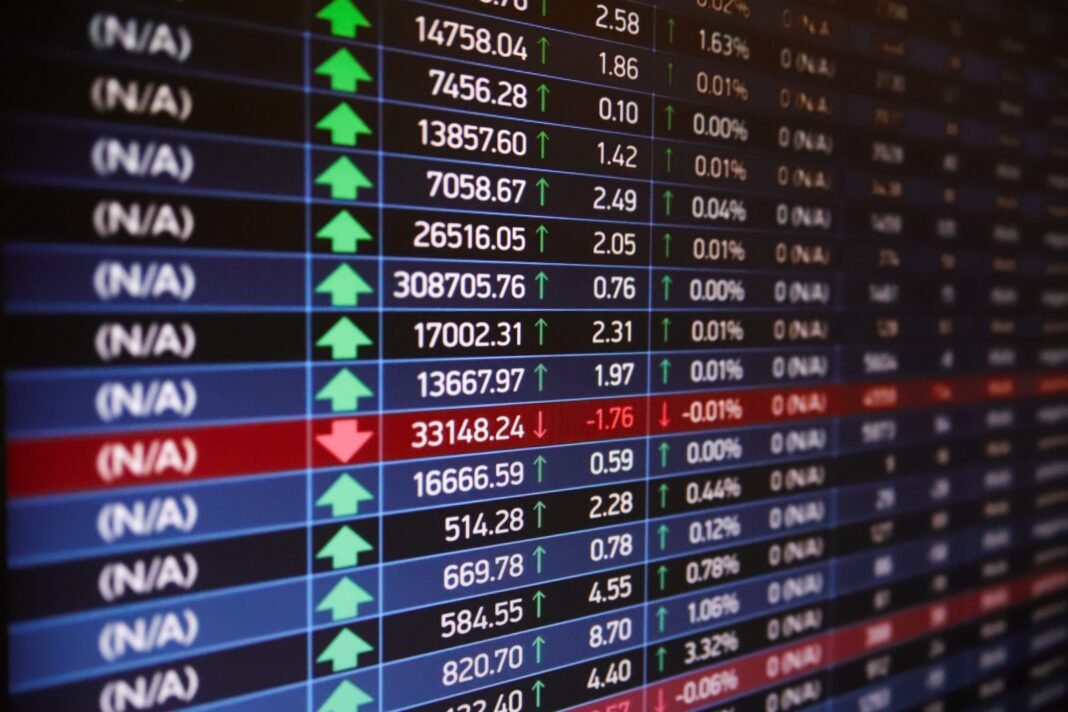 Hedge fund managers looked at the retail video game buying/selling company, Gamestop, and speculated that it’s price per share would probably drop. So they “borrowed” shares, agreeing to pay for them later, once the prices were lower (they hoped). In the meantime they sold what they, technically, didn’t yet own to other buyers at the current price.

That sounds bad but it’s legal and how short selling works.

Had the stock gone down as they predicted the hedge fund would have sold high and bought low, making money.

For instance a hedge fund “borrows” a $50 stock. Sells that stock to someone else for $50 and before the bill comes due that stock dropped to $25. The hedge fund just made $25 on a stock because they predicted that when the time came to pay their bill (Tuesday for Wimpy) the stock would be worth less.

Enter Reddit. A few weeks ago a member of Reddit board Wallstreetbets (which is currently unavailable) noticed a hedge fund had taken a lot of short positions on the retail game shop, Gamestop. They shared this knowledge on the discussion board which spread the news and many members decided to buy stock, some to hopefully save the company from bankruptcy, others to beat hedge fund managers at their own game.

The increase in stock buys made the stocks go up instead of down, and the hedge fund started losing billions of dollars.

“To the Moon” and “Hold the Line” became slogans across social media as the plan to outwit Wall Street continued.

The higher the stock went the more the hedge fund was losing. They were forced to end the drain by purchasing back the stock at the higher price.

On Thursday the Robinhood app brokerage began limiting who could sell and buy to try to stop the chaos. Some customers say they were only letting the hedge funds buy and the retail traders sell to keep the price down, stopping trade for some of their customers but not others and of selling customers’ shares without their permission.

In light of current market volatility, we are restricting transactions for certain securities to position closing only, including $AMC and $GME. Read more here.https://t.co/CdJMjGAeFH

A similar issue is happening with AMC theatre stock.

Lawsuits are already underway against Robinhood and both Senator Ted Cruz and Rep Alexandra Ocasio-Cortez have tweeted in agreement on investigating that firm and others.

Though AOC, in order to appease her fans and step back from actual unity later tweeted

I am happy to work with Republicans on this issue where there’s common ground, but you almost had me murdered 3 weeks ago so you can sit this one out.

Happy to work w/ almost any other GOP that aren’t trying to get me killed.

In the meantime if you want to help, you can resign. https://t.co/4mVREbaqqm