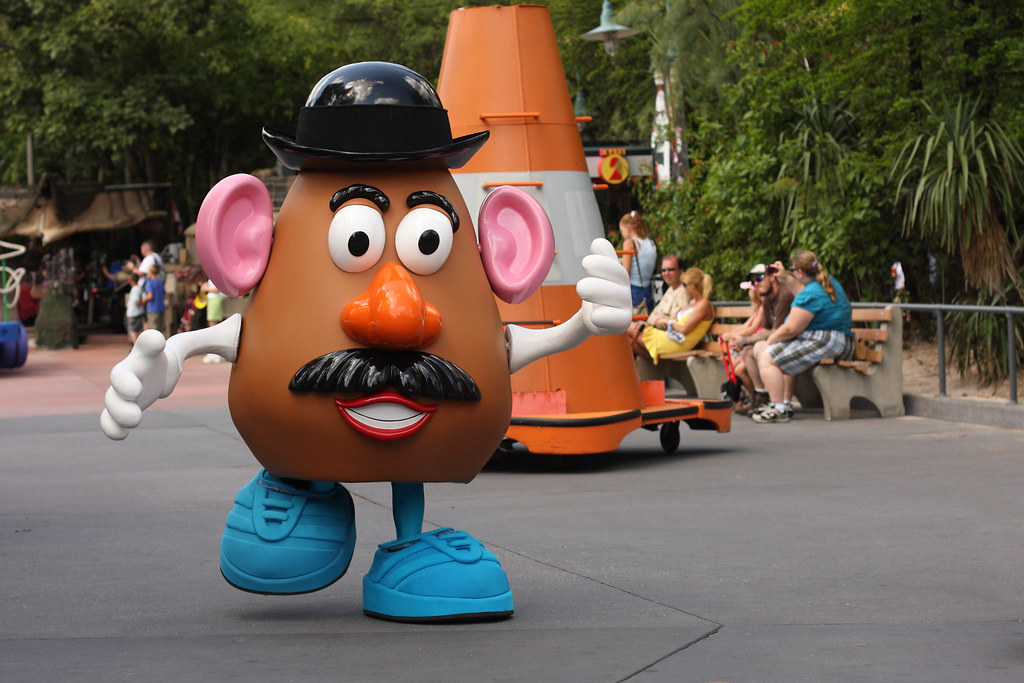 The new branding will begin to show up on packaging scheduled for later this year, the Associated Press reported on Thursday.

However, Kimberly Boyd, the senior vice president of global brands and general manager at Hasbro, told Fast Company that the rebranding is intended to break the “limits” of gender and family.

“Culture has evolved,” Boyd told the outlet. “Kids want to be able to represent their own experiences. The way the brand currently exists — with the ‘Mr.’ and ‘Mrs.’ — is limiting when it comes to both gender identity and family structure.”

Boyd added that Hasbro hopes the rebranding will allow for kids to make “little potato families” however they see fit.

Mr. Potato Head was originally invented in the early 1940s by Brooklyn native George Lerner, who planned to market push-pin-style face pieces and body parts for kids to use with real vegetables. He first sold the idea to a cereal company, which planned to use the pieces as prizes, before the Hassenfeld Brothers learned of Lerner’s idea and bought it back, per The National Toy Hall of Fame. The toy soon went into production and debuted in 1952 under its official name: Mr. Potato Head.