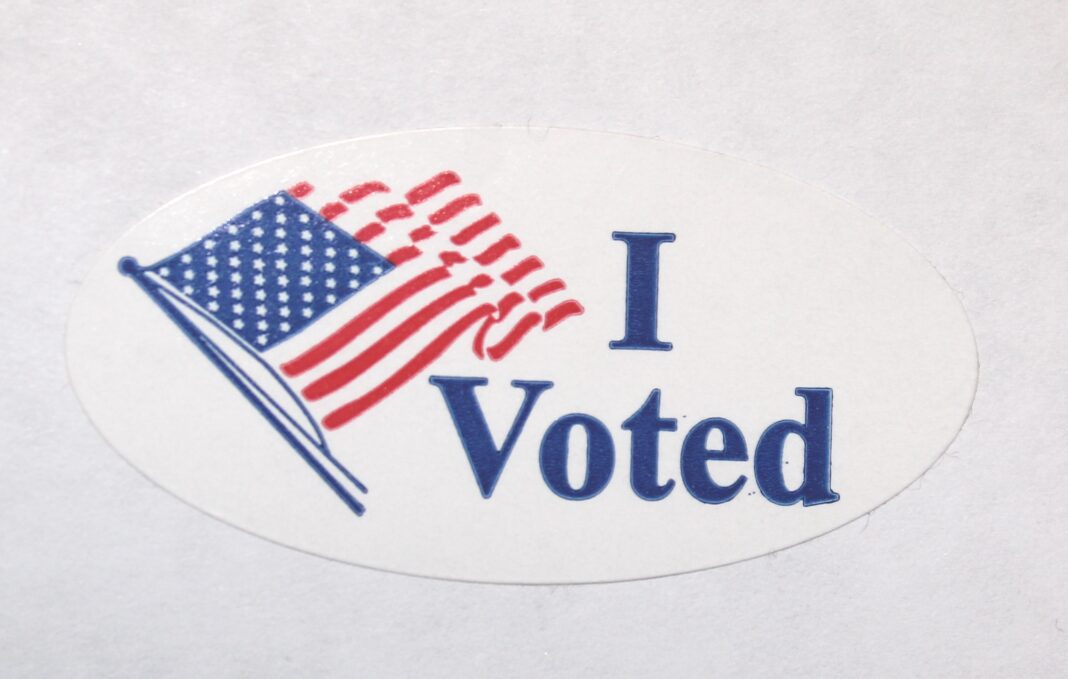 7:35 a.m. Fox news calling Democrat Warnock the winner over Loeffler and the Perdue/Ossoff race too close to call.

4 hours post closing hour the Republicans are in the lead in Georgia.

David Perdue and Kelly Loeffler, are leading Democrats Jon Ossoff and Raphael Warnock  but the early vote out of Atlanta-area Dekalb County has been held back until after 90% of the vote has been reported.

That is the largest single batch of votes left, and they are expected to be lopsided in favor of the Democrats.

MSNBC’s Steve Kornacki said that the Democrats would have “more than enough” to overtake their rivals. And that Dekalb “is really shaping up to be the ballgame here,” he said.

“We’re waiting on one giant release” of vote results, he said.
Which sounds very familiar.

2 hours after the close of voting in Georgia, the race is too close to call with 65% reporting and a half a percent difference in the votes for both races. Stay tuned.