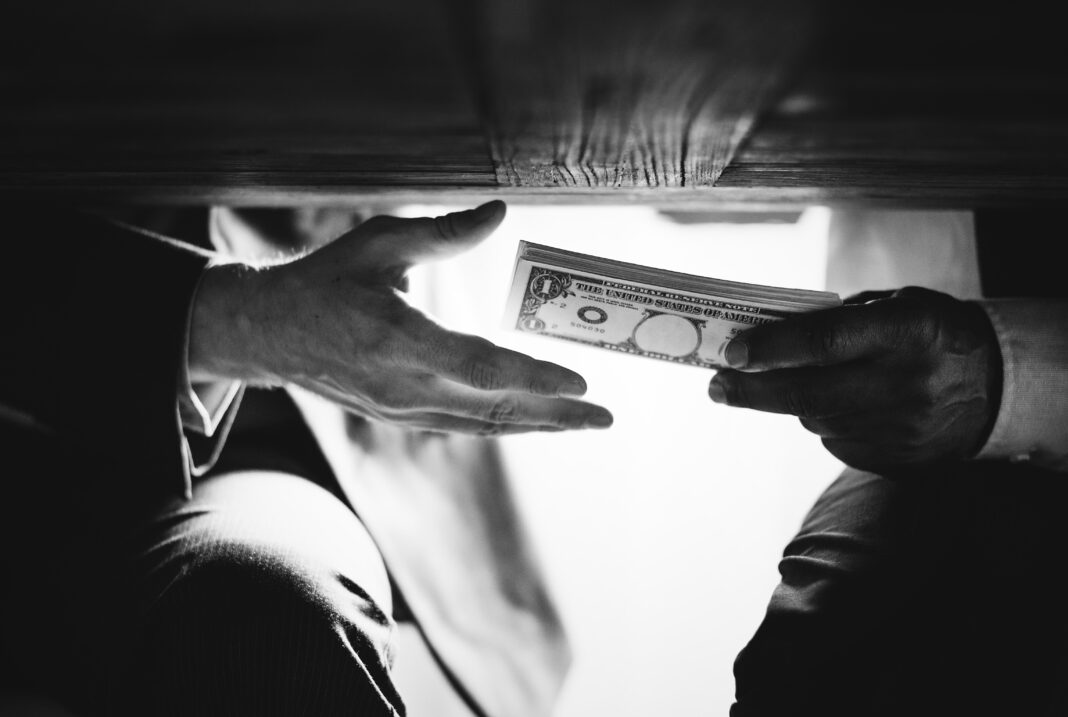 The newly elected Republican from Georgia, Marjorie Taylor Greene,  announced on Twitter Wednesday that she will be filing articles of impeachment against Joe Biden the day after his inauguration.

She said her motivation is to stand up for the 75 million Americans who are “fed up with inaction” in government. “It’s time to take a stand,” she said. “I’m proud to be the voice of Republican voters who have been ignored.”

The congresswoman did not specify what charge she will level against Biden, but she tweeted out the infamous panel discussion at the Council on Foreign Relations where Biden talked about how he urged Ukrainian officials to fire Viktor Shokin, the country’s prosecutor in 2015, while he was vice president.

Greene’s impeachment promise is not expected to have much real impact as the House will still be controlled by Democrats and she would need a majority of the members to vote with her to move the charges forward to the Senate.