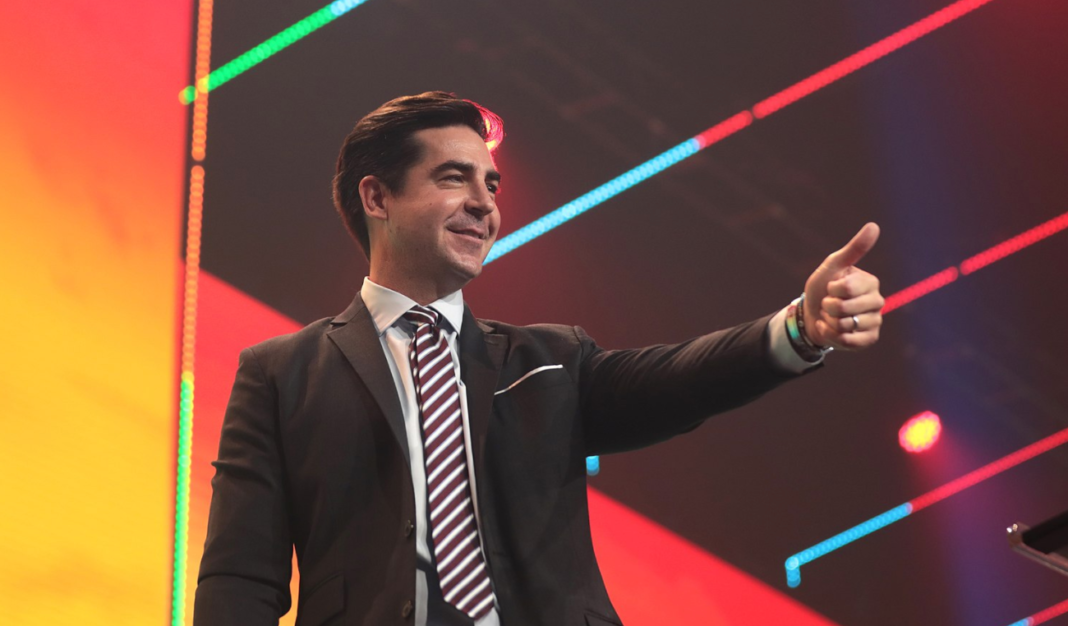 Speaking on Fox News, “Our Capitol Hill Correspondent Chad Pergram tells us he’s been hearing whispers suggesting there could be some new high-profile confirmation hearings on the horizon in the House of Representatives. Why is this a big deal? Because the house does not confirm normal nominees. But it does confirm vice-presidential nominees. Does this have something to do with Kamala Harris? It’s been no secret she’s been running out of favor with the Biden team.”

“There is a lot of conjecture right now about the future of Vice President Harris and her lagging poll numbers. So I got a message recently from someone who knows Capitol Hill very well and they suggested I should familiarize myself with the process to confirm a vacancy for the vice president in the Senate and in the House.”

His comments follow an article CNN released on Sunday that had the headline “Exasperation and dysfunction: Inside Kamala Harris’ frustrating start as vice president.”

According to a USA Today and Suffolk University poll, Harris’ approval numbers have reached 28%. This is 10 points lower than Former Vice President Biden’s rating of 38%.