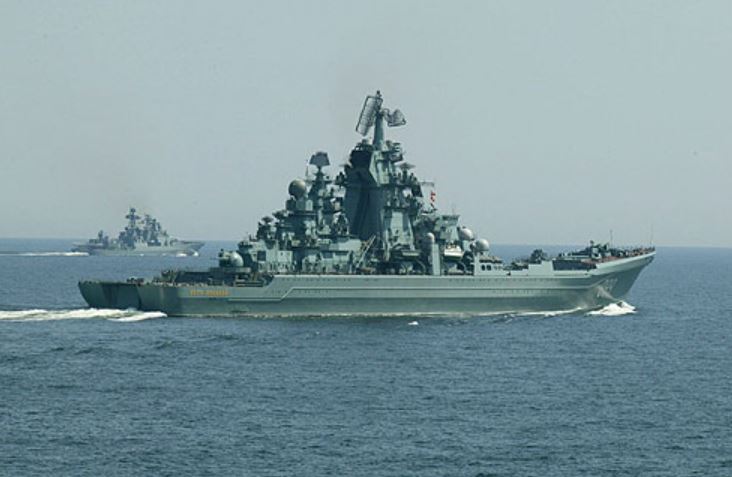 Ahead of Former Vice President Biden’s first meeting with Russian President Vladimir Putin, Russia is showing off its military strength in the largest naval exercise since the Cold War.

The Daily Star reports the massive military exercise includes, “A total of 20 warplanes took to the skies, including Tu-142M3 long-range anti-submarine aircraft, MiG-31BM high-altitude interceptor fighters and a selection of other aircraft belonging to Russia’s Aerospace Force, according TASS.”

Taking place in the Pacific Ocean, the exercise involves a scenario where Russian military forces are pursuing an “enemy submarine.”

On Sunday, former Vice President Biden noted the relationship between the US and Russia are at their lowest point in years.

Biden and Putin will meet on June 16 in Geneva. This meeting follows the G7 summit, where world leaders cast a vision to govern the world in “a more feminine way.” Also, during the meeting leaders agreed to support a 15% global minimum tax.