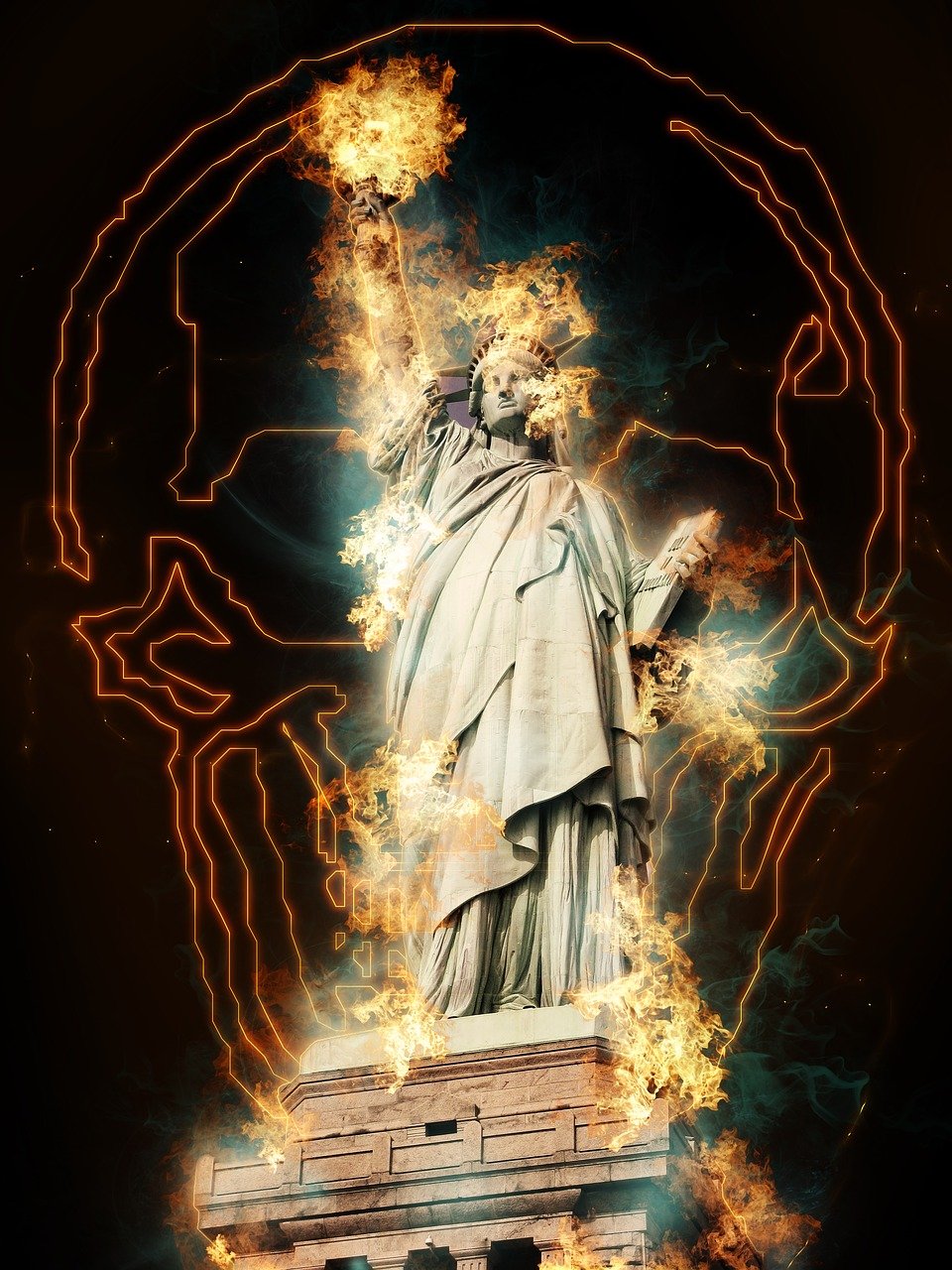 In an astounding “tell all” article, Time Magazine writer and Pelosi biography author, Molly Ball, details the “conspiracy to save the 2020 election.”

In ‘The Secret History of the Shadow Campaign That Saved the 2020 Election’ left leaning Ball seems to be attempting to pay tribute to what she described as:

“a well-funded cabal of powerful people, ranging across industries and ideologies, working together behind the scenes to influence perceptions, change rules and laws, steer media coverage and control the flow of information. They were not rigging the election; they were fortifying it. And they believe the public needs to understand the system’s fragility in order to ensure that democracy in America endures.”

The article explains how the racial and equality movements over the year had been        ‘co-ordinated’ and used to bargain with business leaders and media giants to hinder former President Trump in exchange for peace. A conspiracy of extortion with menaces.

“There was a conspiracy unfolding behind the scenes,” Ball admits, “one that both curtailed the protests and coordinated the resistance from CEOs. Both surprises were the result of an informal alliance between left-wing activists and business titans.”

Ball names and quotes people who interfered in the 2020 election, believing or at least claiming to believe they were “protecting democracy” and insuring a “proper outcome.”

“Every attempt to interfere with the proper outcome of the election was defeated,” says Ian Bassin, co-founder of Protect Democracy, a nonpartisan rule-of-law advocacy group. “But it’s massively important for the country to understand that it didn’t happen accidentally. The system didn’t work magically. Democracy is not self-executing.”

According to Ball’s list of heroes, the major designer of the interference was Mike Podhorzer, senior adviser to the president of the AFL-CIO, the nation’s largest union federation, who Ball claims marshaled the latest tactics and data to help its favored candidates win elections. Podhorzer knew Trump was the likely winner and was desperate to find a way to negate his win AFTER the election, “We desperately need to systematically ‘red-team’ this election so that we can anticipate and plan for the worst we know will be coming our way.”

Podhorzer and his ‘cabal’ decided they could make Biden appear as the winner if they could get the right players to agree to work together.

The question now is whether anyone will be investigated or held accountable. Who is left with enough integrity and power to take on such a dangerous ‘cabal’?