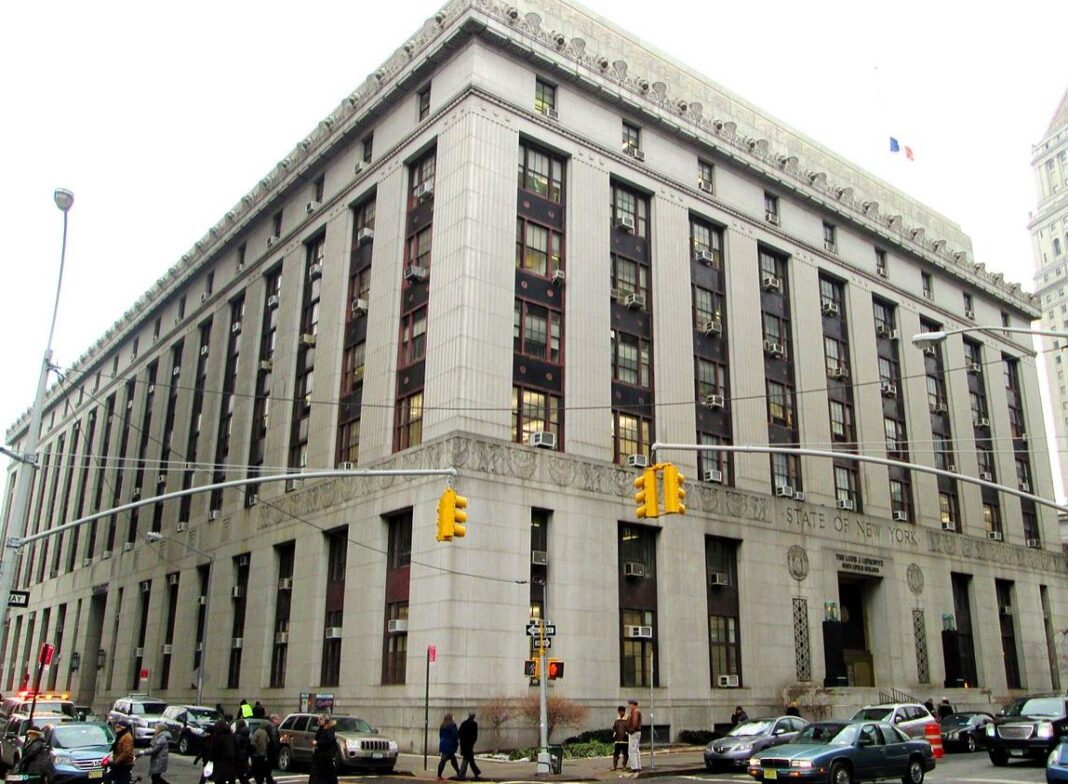 The Manhattan District Attorney’s Office subpoenaed a New York tax agency in connection to its criminal investigation into one of former President Donald Trump’s companies.

While no public statement was made for the reasoning behind the subpoena, it suggests that the Manhattan District Attorney Cy Vance Jr. may be looking into the values Trump assigned to some of his commercial properties in his tax filings.

New York’s Attorney General Letitia James is also conducting a probe into Trump’s organization and is currently investigating whether he improperly manipulated the value of his assets to secure loans and receive tax benefits.

Last year, one of Trump’s lawyers said in a statement, “While we have tried to cooperate in good faith with the investigation at every turn, the NYAG’s continued harassment of the company as we approach the election (and filing of this motion on the first day of the Republican National Convention) once again confirms that this investigation is all about politics.”