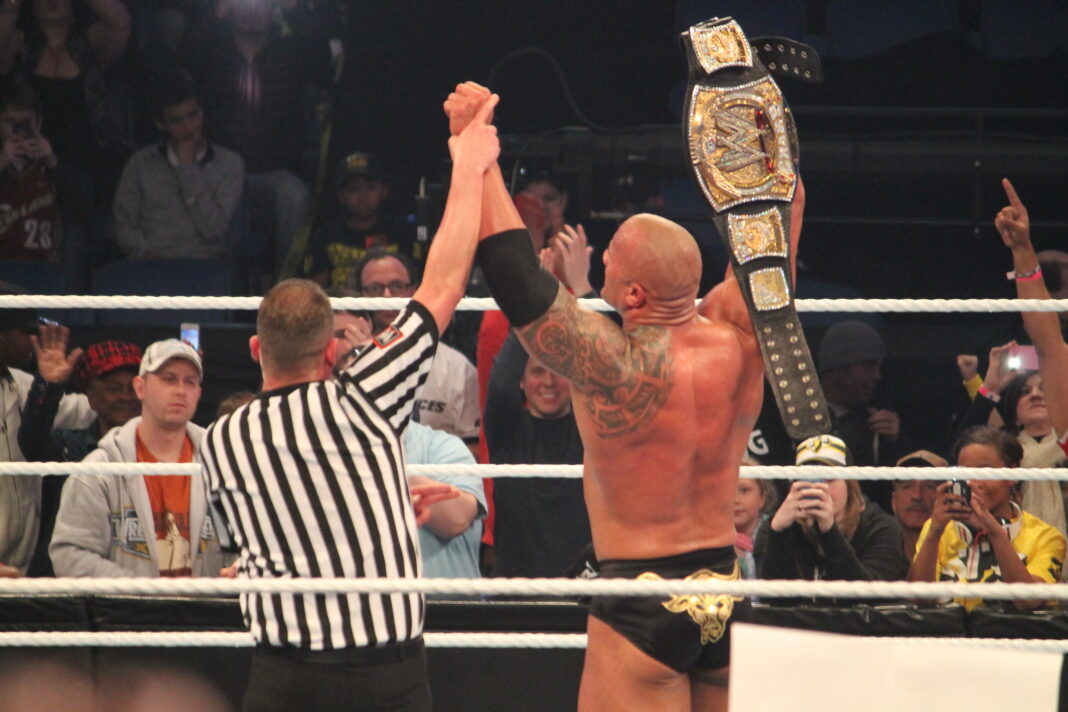 Speaking with USA Today about his new sitcom “Young Rock,” former wrester, Dwayne “The Rock” Johnson repeated his 2017 comments to Ellen DeGeneres that he may run for president.

“I would consider a presidential run in the future if that’s what the people wanted,” he said. “Truly I mean that, and I’m not flippant in any way with my answer. That would be up to the people…So I would wait, and I would listen. I would have my finger on the pulse, my ear to the ground.”

Last fall, Johnson described himself as a “centrist” endorsing Joe Biden, clarifying that he has voted for both parties while hailing Kamala Harris as a “certified badass.”