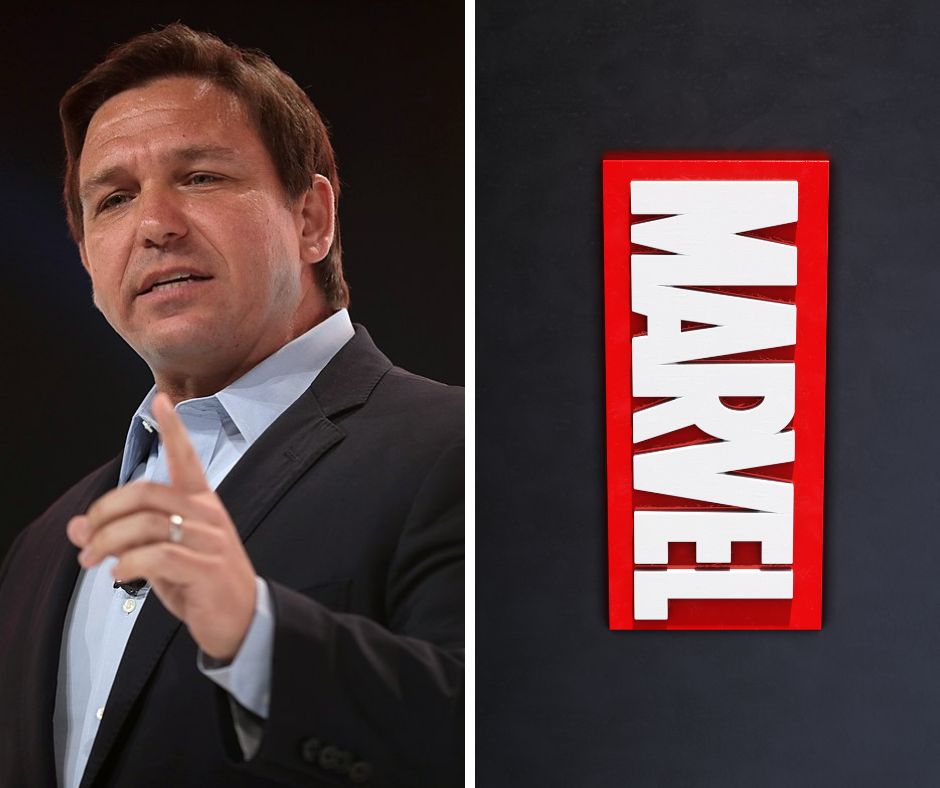 On Tuesday, Disney’s Marvel Studios came out against Florida’s HB 1557 Parental Rights In Education Bill, a bill which critics have labeled the “Don’t Say Gay” bill.

The phrase “Don’t Say Gay” bill is inaccurate, due to the fact that the word “gay” appears nowhere in the text of the bill.

Proponents for the bill say the bill doesn’t prohibit teachers from saying the word “gay.” However, it does prohibit teachers and school districts from teaching children from pre-k to 3rd grade about topics related to sexual orientations and gender identity. The bill claims young children are not within the appropriate stages of development to accurately navigate these topics within a government-run school.

The statement released by Marvel follows Disney’s public stance against the bill, including Disney CEO personally calling Florida Governor Ron DeSantis to express his “disappointment and concern” over the bill.

Before coming out as against the pro-parent piece of legislation, a leaked memo showed Disney was trying to remain neutral. The memo said in-part, [efforts for corporations to change outcomes} are often weaponized by one side or the other to further divide and inflame. The memo also said, “Simply put, they can be counterproductive and undermine more effective ways to achieve change.”

Marvel’s statement, released on Twitter, says, “We strongly denounce any and ALL legislation that infringes on the basic human rights of the LGBTQIA+ community. Marvel Studios stands for hope, inclusivity and strength; and we proudly stand with the community. Today, we pledge to continue our strong commitment as allies who promote the values of equality, acceptance and respect.”