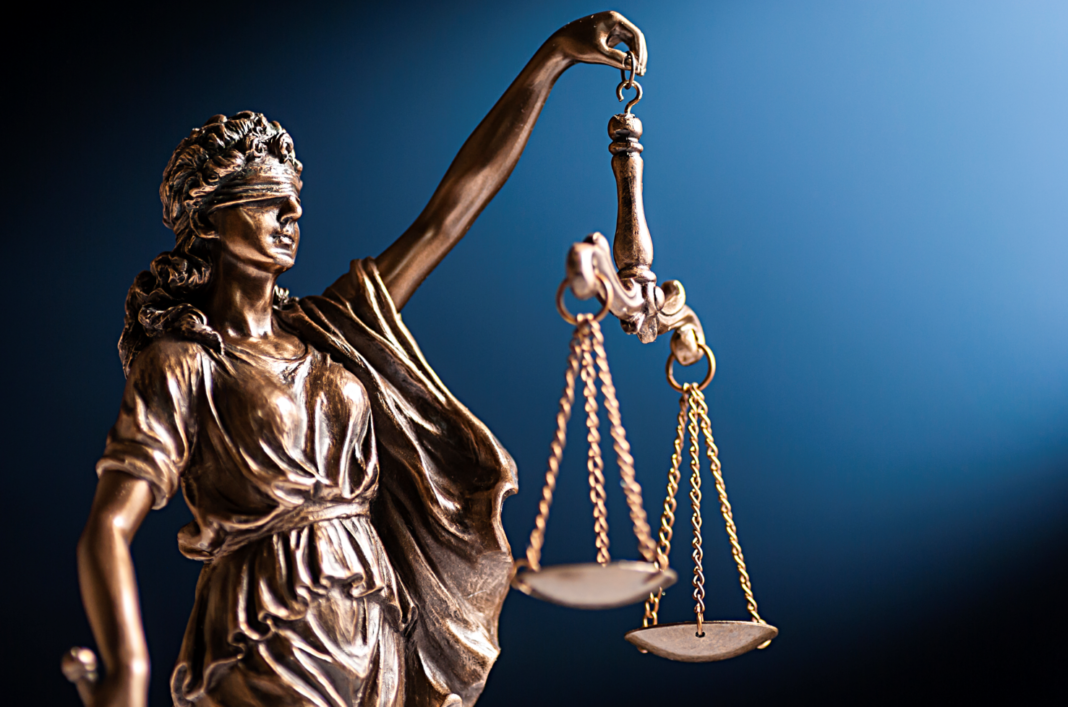 The Minneapolis City Council on Friday unanimously passed a plan to pay six social-media influencers $2,000 each to share “city-generated and approved messages” and dispel misinformation about the trial trial of Derek Chauvin, the police officer who knelt on George Floyd’s neck in May., according to the Minnesota Reformer.

But after being roundly criticized, they scrapped the plan.

The messages were to specifically cater to the African American, American Indian, East African, Hmong, and Latino communities in the city, the Minnesota Reformer added.

The Minneapolis community activist Toussaint Morrison, one of the plan’s critics, tweeted that the program was “propaganda.”

“If you go through lengths and measures to buy a narrative, what does that say about the leadership and trust that has been eroded in the past few years?” Morrison added in an interview with KTSP.

Toshira Garraway, the founder of Families Supporting Families Against Police Violence, told KARE 11 that people “don’t trust” the city “to be truthful about the information that’s being put out there.”

In a Monday meeting, officials acknowledged that the plan was flawed and said they would no longer go through with it.

“For this strategy we used the term social-media influencer, which, in retrospect, did not accurately reflect what we were asking of our partners, and it caused confusion in the community,” said David Rubedor, the director of the city’s neighborhood and community-relations department, according to The New York Times.

“This was never about trying to persuade or change public opinion about any particular message, but more it was about getting important information out quickly and in an equitable way.”

Mark Ruff, the city coordinator for Minneapolis, said the decision to scrap the program showed the city was open to residents’ feedback.

“When we make a mistake, we acknowledge that, and we will do better,” he said, according to The Times.

The trial for the three other officers involved in Floyd’s fatal arrest is planned for August.