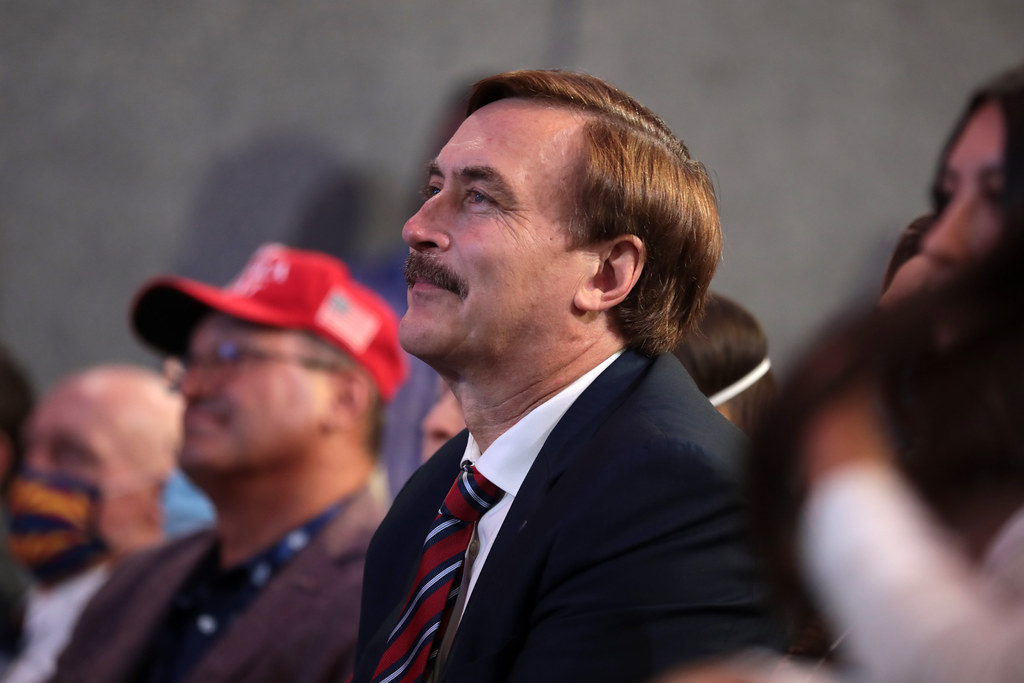 MyPillow CEO Mike Lindell said that he is going to launch his own social media platform after Twitter suspended his personal and business accounts. Lindell made the announcement last week on Charlie Kirk’s podcast, stating, “We’re launching this big platform so all the voices of our country can come back and start telling it like it is again.”

“Every single influencer person on the planet can come there. You’re going to have a platform to speak out,” Lindell added.

According to Lindell, the unnamed social media site will launch in “four to five weeks” and will be a place “where everything can be told, because we’ve got to go get our voices back. People will be able to talk and not walk on eggshells.”

Lindell took shots at Google during the podcast as well, claiming that Google “canceled me on some things” and took “tens of thousands of dollars” in ad revenue from him.

Lindell’s comments on Kirk’s podcast come almost a month after Dominion Voting Systems filed a $1.3 billion lawsuit against him, claiming that Lindell defamed the firm after the presidential election. Lindell told media outlets that the lawsuit will give him a chance to prove his claims.

“I welcome Dominion to sue me. I welcome it. Please. Please sue me, and then you can show us all about your machines,” Lindell reportedly said.