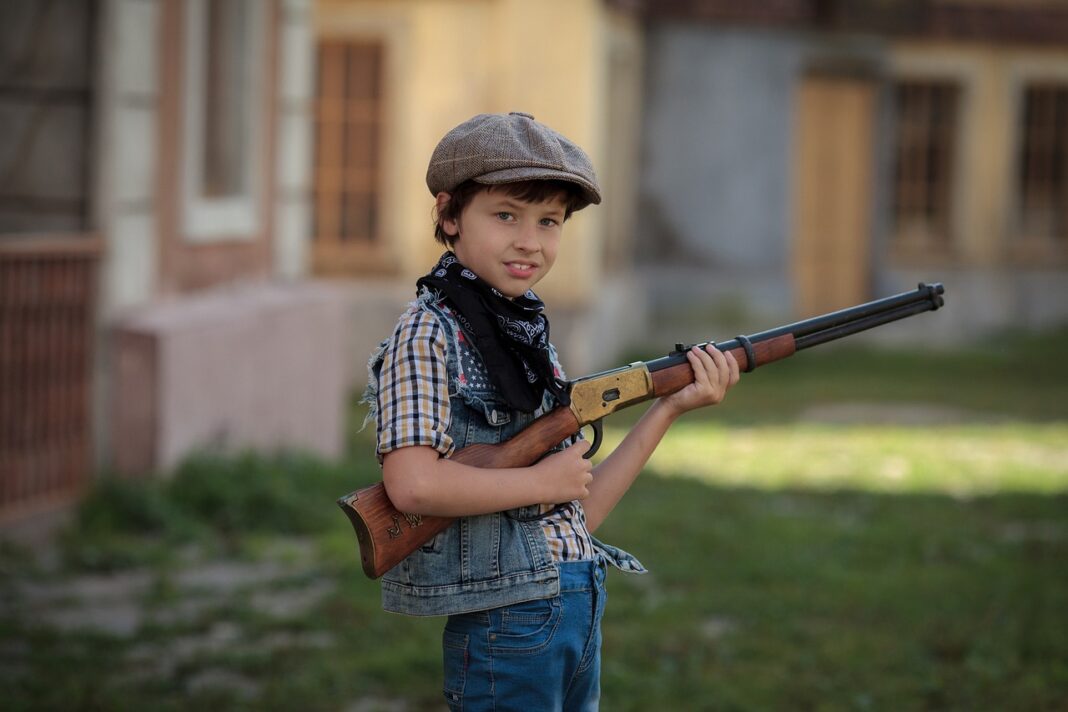 A New Mexico bill could make it a crime for parents to teach their children how to use firearms by establishing an “authorized user” requirement for handling guns.

Democrat State Sen. Antoinette Sedillo Lopez introduced Senate Bill 224, which states, “A minor may be an authorized user only if the minor is at least twelve years of age and has successfully completed a firearm safety training course.” Failure to adhere to the rules could lead to a fine of up to $1,000.

The New Mexico Shooting Sports Association warned that the bill would make it a crime for parents to teach their children under age 12 to use a gun. “You would become a criminal for taking your child to go shooting if they had not previously taken some kind of formal class,” NMSSA said, according to the Pinion Post. “The bill is an uneducated attempt to demonize firearms … It is already a crime to place a child in a situation that endangers their life, this law does nothing to add to a child’s safety.”