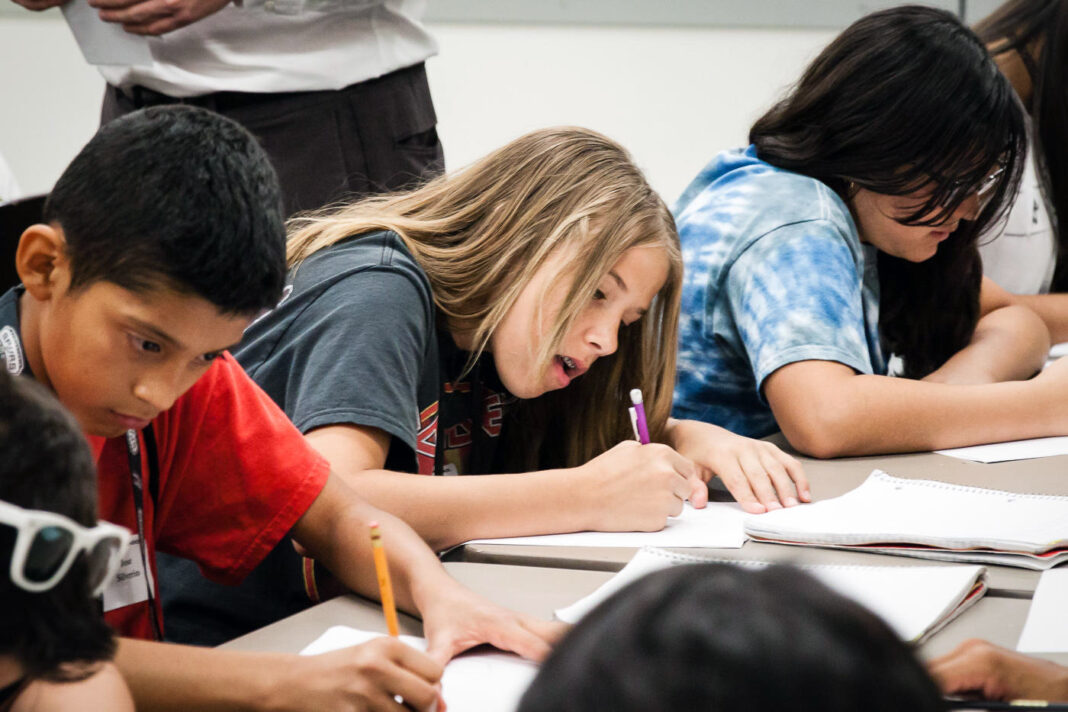 Senate Republicans in the Oregon State Legislature boycotted Thursday’s session by stopping work. Eighteen Democrat senators were present, two short of a quorum. All the Republicans were absent, as was a former Republican who is now an Independent.

The GOP minority leader, Fred Girod stated that the legislature, had abdicated too much responsibility to Democratic Governor Kate Brown. He said she must demand that teachers unions immediately send educators back into classrooms. He also demanded that the Legislature take a role in vaccine distribution and other aspects of the pandemic.

Senate President Peter Courtney made a final effort to start the session: “I’m going to ask the Republicans to come to the floor and participate in floor sessions.” He waited a few beats. No one came.

“Throughout the pandemic, the Legislature has abdicated too much responsibility to the Governor,” Girod wrote in a statement. “We cannot sit by and watch the Governor fail to deliver on the biggest issues facing Oregonians today.”

“The Governor doubled down deprioritizing seniors in the vaccine line, even when evidence suggested teachers didn’t need to be vaccinated to reopen schools,” Girod’s statement continued.

“It’s time for the Legislature to step in and hold the Governor accountable for these failures. We must use vaccines to save the most number of lives. That means seniors need to be prioritized and rural Oregon needs their fair share.”

Republicans gave a list of demands they want to see including legislation aimed at school re-openings, more of a focus on vaccinating seniors and more urgency when it comes to the state’s economic recovery.

Senate Majority Leader Rob Wagner blasted the boycott as an attack on democracy.

Courtney said the Senate would now meet twice a week, on Wednesday and Thursdays, to advance bills coming out of committees.