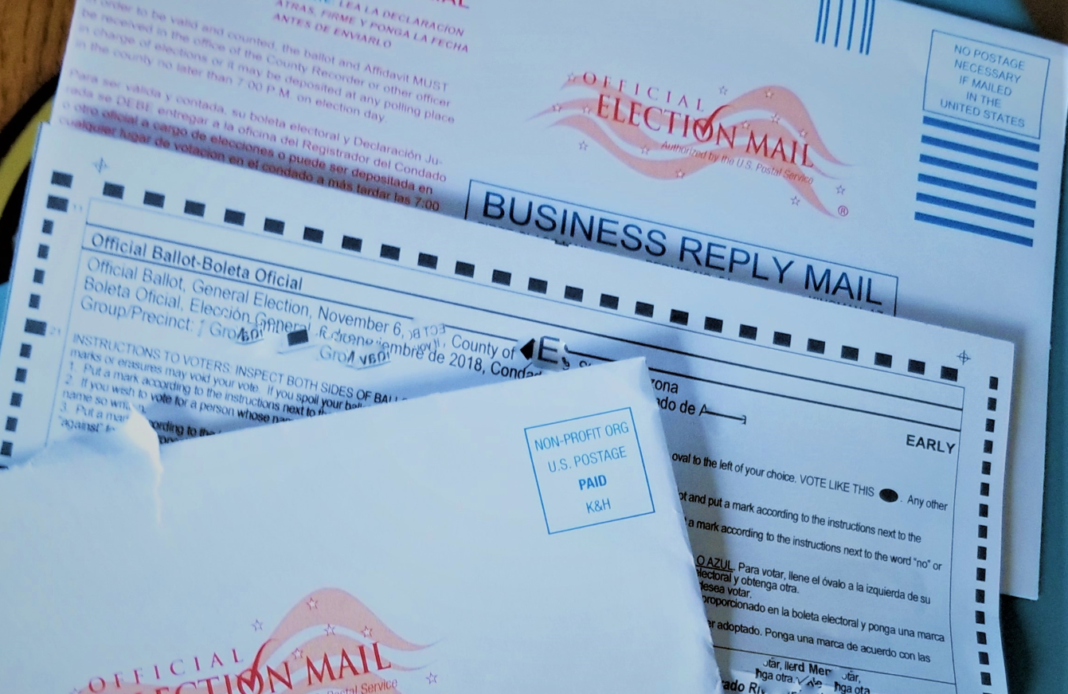 Republicans refused to seat Democratic Sen. Jim Brewster of Allegheny County, whose win is being contested over undated ballots.

According to KDKA, the CBS affiliated TV station in Pittsburgh, the state’s Senate descended into “chaos,” with Democrats protesting and shouting over the decision.

Republicans voted for a motion to recognize every other election besides Brewster’s and to remove the state’s Democratic Lieutenant Governor John Fetterman as the body’s presiding officer.

John Fetterman, who insisted on seating Brewster, reportedly responded by exclaiming, “We’re at a dangerous time in this country.”

Washington Post columnist Greg Sargent quoted Fetterman as saying: “One party is ignoring court rulings and election results. If the results don’t match what they like, they do their level best to subvert them.”

Republicans in the state sought to invalidate ballots that omitted a handwritten date. Brewster’s Republican challenger Nicole Ziccarelli lost by 69 votes in state-certified results. Zicarelli has argued that without 311 contested mail-in ballots, she would win by 24 votes.

The state Supreme Court, in a 4-3 decision, ruled in November that it would not apply a handwritten date requirement in the just-finished election, and said the lack of a handwritten date is not a compelling enough reason to throw out the ballot of an eligible voter. In doing so, it dismissed Ziccarelli’s arguments.

Republicans currently hold a majority in the chamber, with 28 seats out of 50.