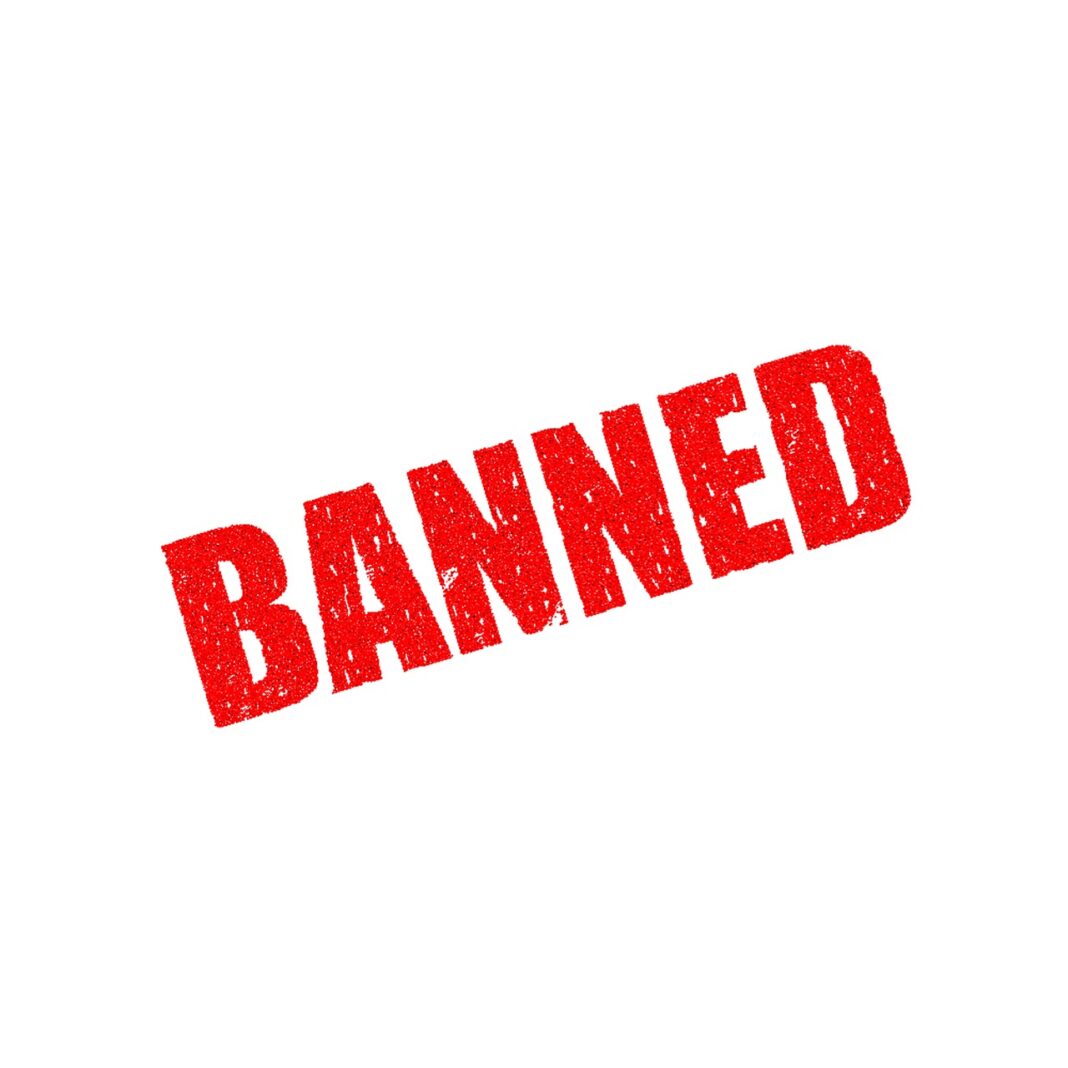 The accounts of investigative journalist, Jame O’Keefe and the outlet he founded, Project Veritas, have been suspended from Twitter as of Thursday.

According to The Post Millennial, the accounts were targeted after Project Veritas released a video showing Facebook Vice President Guy Rosen admitting that the social media platform “freezes” comment sections on posts where they suspect, but have not necessarily have confirmed, that “hate speech” is taking place.

“We have a system that is able to freeze commenting on threads in cases where our systems are detecting that there may be a thread that has hate speech or violence,” Rosen said. “These are all things we’ve built over the past three-four years as part of our investments into the integrity space, our efforts to protect the election.”

The suspension of Project Veritas comes as conservatives continue to raise concern over the censorious power of big tech companies, such as Google, Facebook, Twitter, Apple and Amazon. Project Veritas had also published a call involving Twitter CEO Jack Dorsey last month where he explained that Twitter would be ramping up censorship as time goes by.

“We know we are focused on one account right now,” Dorsey said, referring to then President Donald Trump. “But this is going to be much bigger than just one account, and it’s going to go on for much longer than just this day, this week, the next few weeks, going on beyond inauguration. We have to expect that. We have to be ready for that.”