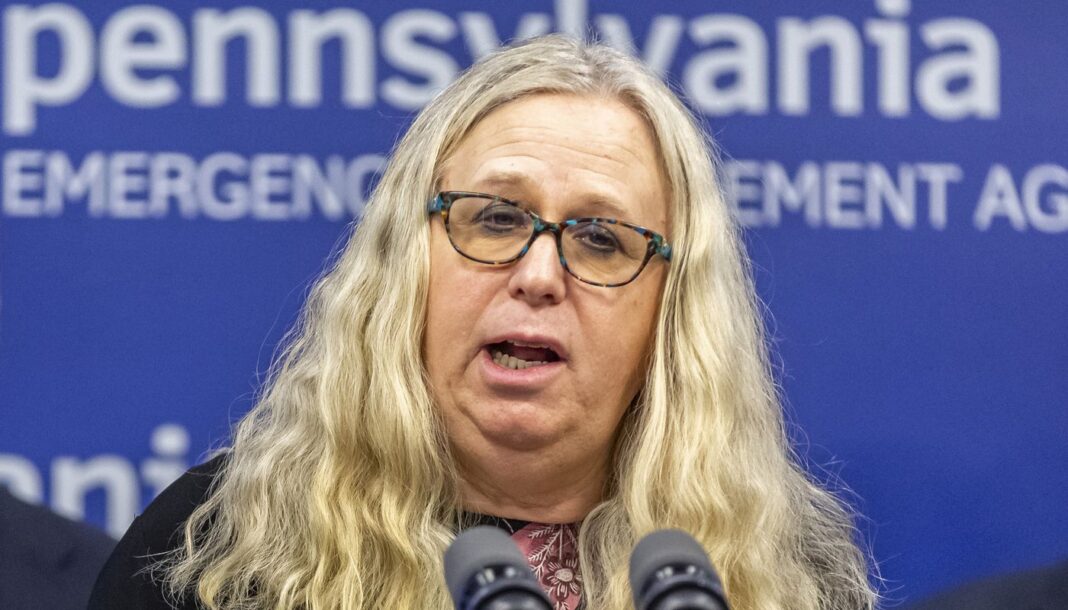 Senator Rand Paul (R-Ky.) was criticized by Democrats for confronting Rachel Levine, Pennsylvania’s top health official and a transgender woman, for her advocacy of hormone therapy for minors during confirmation hearings for the Assistant Secretary of Health.

“The question is a very specific one, should minors be making these momentous decisions,” Paul asked.

“Like surgical mutilation, hormonal interruption of puberty can permanently alter and prevent secondary sexual characteristics. The American College of Pediatricians reports that 80 to 95 percent of pre-pubertal children with gender dysphoria will experience resolution by late adolescence, if not exposed to medical intervention and social affirmation. Dr. Levine, do you believe that minors are capable of making such a life changing decision as changing one’s sex?”

“Transgender medicine is a very complex and nuanced field with robust research and standards of care that have been developed,” Levine said.

“What I am alarmed at is that you are not willing to say absolutely minors shouldn’t be making decisions to amputate their breasts or to amputate their genitalia. For most of our history, we have believed that minors don’t have full rights and that parents need to be involved, so I am alarmed that you won’t say with certainty that minors should not have the ability to make the decision to take hormones that will affect them for the rest of their lives. Will you make a more firm decision on whether or not minors should be involved in these decisions?” Paul responded.

“It is really critical to me that our nominees be treated with respect and that our questions focus on their qualifications and the work ahead of us, rather than on ideological and harmful misrepresentations like those we heard from Senator Paul earlier,” Murray said.