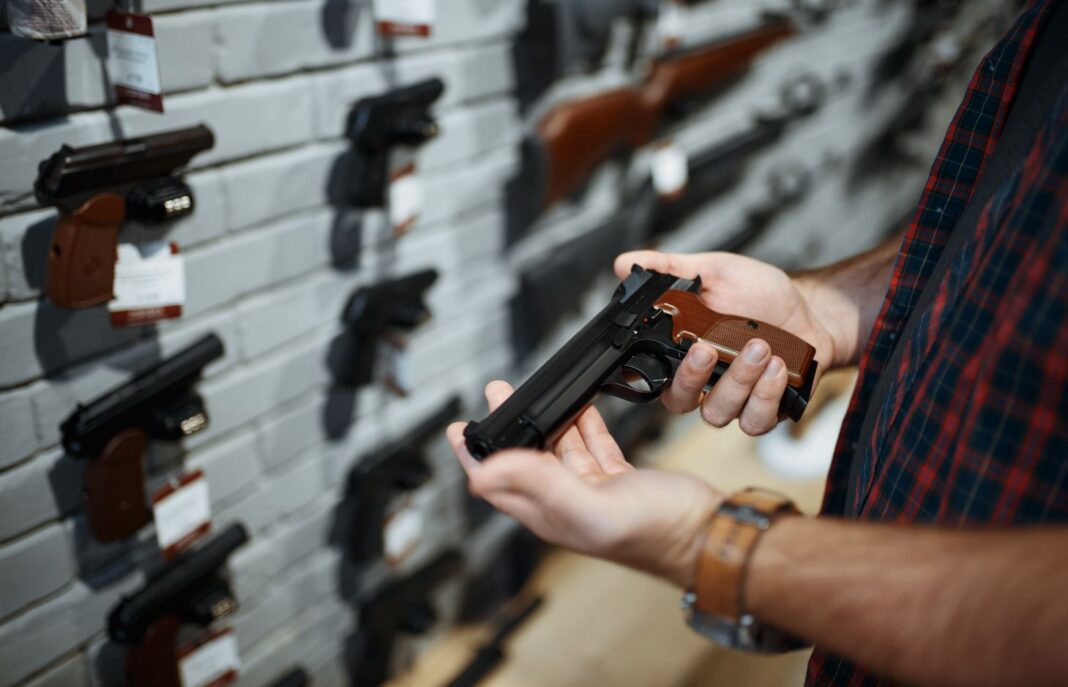 On Wednesday, Politico reported the Former Vice President’s administration will be announcing a new executive order that focuses on guns.

Reportedly, the order will ban makeshift “ghost guns,” many of which are made from 3D printers. However, it is unknown if Biden will focus his order on restricting “assault” weapons.

The Politico report said, “Biden will direct the administration to begin the process of requiring buyers of so-called ghost guns — homemade or makeshift firearms that lack serial numbers — to undergo background checks, according to three people who have spoken to the White House about the plans. He is expected to be joined at the event by Attorney General Merrick Garland.”

Last week, 100 Democrats signed a letter, calling for extensive regulation of “assault” weapons that can be concealed. The same group urged the Former Vice President to push through this action without the consent of Congress.

State-level officials are reportedly preparing to fight Biden’s order and limit its impact in their prospective states. Pro-Gun groups argue further limitations on American’s rights to own and bear arms is unconstitutional and should not be enforced.