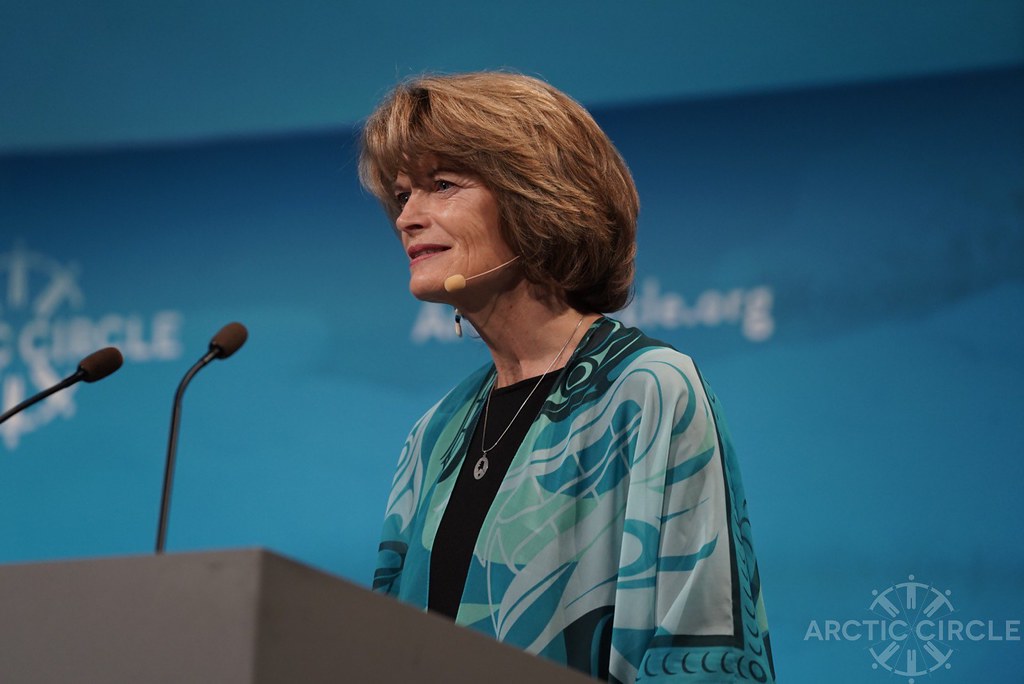 The Alaska Republican Party has voted to censure U.S. Sen. Lisa Murkowski and intends to recruit a challenger to run against her in next year’s election.

The Republican State Central Committee voted in favor of the censure during a meeting Saturday in Anchorage after district-level officials passed a series of similar resolutions.

Under party rules, a resolution of censure is “an official rebuke and disapproval,” but a picture of Saturday’s resolution, posted online, explicitly states that the party “will hereby recruit a Republican Party challenger to oppose and prohibit Senator Murkowski from being a candidate in any Republican primary to the extent legally permissible.”

See text of the resolution here.

“We’re looking for somebody else to be our U.S. Senator in 2022, and somebody who will be more in line with the Republican philosophy,” said Kris Warren, who wrote Saturday’s resolution and serves as the chairman of the Republican Party in an Anchorage House district.

He confirmed the accuracy of the resolution, which has not yet been shared by the state party.

Alaska’s new election system, approved by voters last year, could dilute the impact of the resolution. Alaska no longer has a party-run system in which only one candidate advances to the November election.

Instead, four candidates will advance from the primary to the November general election, and the ballot could list multiple candidates from the same party.

Warren said he submitted the resolution “right after the impeachment vote in the Senate.”

“The party has been upset with Senator Murkowski for quite some time,” he said. “And we’ve actually considered a similar resolution in the past. But I think what’s happened here in the last few months is kind of the last straw. We felt that we had to make a strong statement.”