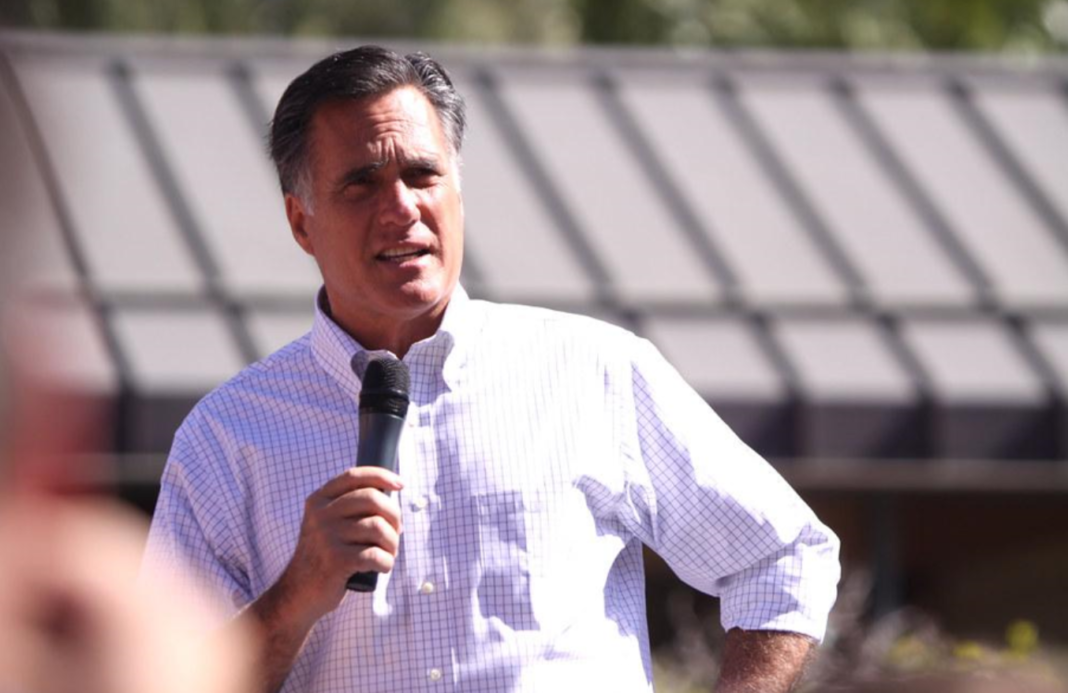 Much like his usual rhetoric, Senator Mitt Romney has said he opposes yet another one of President Trump’s proposals. This time, he is against the President’s push for $2,000 stimulus checks for all Americans. However, he did not say anything about the extra spending expenditures packed into the COVID stimulus package.

Romney said: “If we went to $2,000 per person, the additional borrowing would be up to almost $500 billion. Someone’s got to pay for that. We can’t just have free money.”

President Trump condemned the original 2.3 trillion stimulus bill because he believed it included too many unrelated measures. Over half of the money was going to defense for other countries among other non-pandemic spending.

Congress Democrats have agreed to vote on a standalone $2,000 stimulus bill but many  Republicans have said they will vote against it. Although, House GOP leader Kevin McCarthy said that the Democrats “have conveniently ignored the concerns expressed by the president, and shared by our constituents, that we ought to reexamine how our tax dollars are spent overseas while so many of our neighbors at home are struggling to make ends meet.”