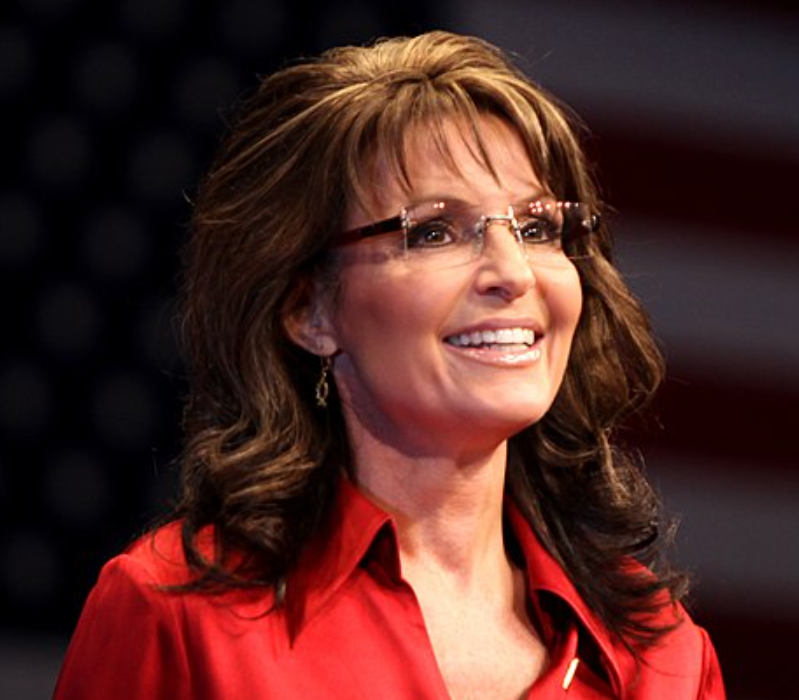 Speaking to Newsmax on Wednesday night, Sarah Palin said “I would love to,” when answering a question about the possibility of returning to politics.

Eric Bolling, host of “The Balance” asked the former Alaskan Governor and one-time Vice Presidential candidate, “You’re a very popular personality. You’re a very popular politician. Do you have aspirations to get back into elected office, or anything more in politics? What’s next for Sarah Palin?”

Palin responded, “I would love to. I would never say never. I feel like there are still some offerings that I have in terms of a servant’s heart. I want to serve. I want to help the people. And I think I have a heck of a lot of common sense, and that’s what we need today.”

Palin went on to add, “I’m not so obsessively partisan that I’d let that get in the way of just doing what’s right for the people. So, I would love to.”

.@SarahPalinUSA on running for office again: "I'm not so obsessively partisan that I'd let that get in the way of just doing what's right for the people so I would love to." @ericbolling pic.twitter.com/zF4iFrtTxQ

Political insiders have long thought Palin has her eyes set on Alaska’s US Senate seat, which is currently being held by Republican Senator Lisa Murkowski.

Later in 2020, when Supreme Court Justice Amy Coney Barrett was set to be appointed, Murkowski voted against her appointment, taking the position that the next President should be allowed to appoint the next Justice.