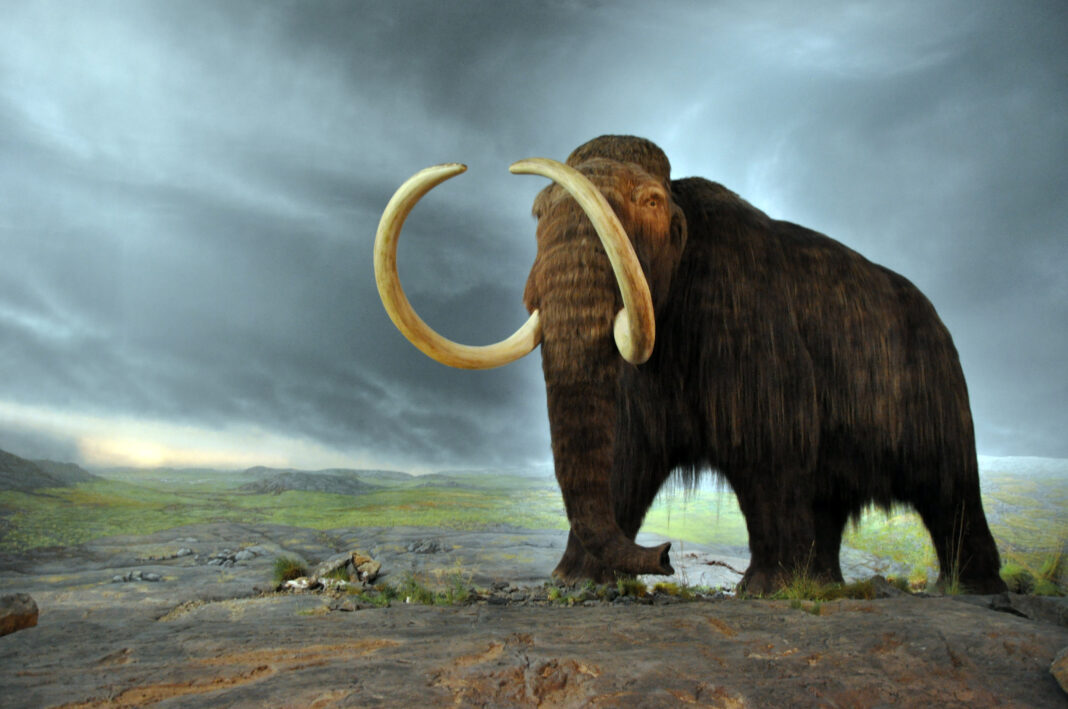 According to an article by National Geographic, scientists have sequenced the oldest DNA yet, making discoveries into the evolution of North America’s extinct Ice Age giants—the Columbian and Woolly Mammoths.

The DNA came from three mammoth molars found by Russian paleontologist Andrei Sher, in Siberia in the early 1970s. The youngest of the three teeth is believed to be about 500,000 to 800,000 years old, while the older two are between one million and 1.2 million years old. The next-oldest DNA ever sequenced came from a nearly 700,000-year-old horse fossil found in Canada’s Yukon Territory.

The study of DNA more than a million years old, published in Nature on Wednesday, sets a milestone for the rapidly growing study of ancient DNA, nearly doubling the record for the oldest genome ever sequenced.

“Breaking this somewhat magical barrier of more than one-million-years-old opens a new time window, so to say, and evolutionary perspective,” says lead study author Tom van der Valk, an Uppsala University bioinformatician who worked on the study while at the Centre for Palaeogenetics in Stockholm, Sweden.

What scientists found in this Siberian molar adds to their knowledge of how North American mammoths evolved. The teeth’s ancient DNA strongly suggests that North America’s Columbian mammoth, one of the major North American mammoth species, is a hybrid that arose 400,000 to 500,000 years ago—a fact only revealed because the study’s older DNA dramatically precedes this interbreeding. “If we look at higher-order organisms like vertebrates, I can’t think of a single example where people have sampled before the origin of a species,” says study coauthor Love Dalén, a geneticist at the Centre for Palaeogenetics.

The new study’s DNA sequences are so old that they predate the origins of the Columbian mammoth, one of two major mammoth species that once roamed North America. DNA from the oldest of the three teeth seems to fall into a previously unknown genetic lineage, one that about 1.5 million years ago split from the lineage containing the other two teeth.

When van der Valk’s team compared the mysterious mammoth genome to previously sequenced Columbian mammoth DNA, the researchers came to a startling conclusion: The Columbian mammoth is a hybrid that arose 400,000 to 500,000 years ago, after interbreeding between the Krestovka mammoths and Siberian woolly mammoths occurred somewhere in Siberia, North America, or Beringia, the land bridge that once connected the two.

The study also shows how well—and how early—mammoths adapted to the cold. Past ancient DNA studies looked at the genetic details of how the woolly mammoth thrived in low temperatures. But many of the gene variants behind the woolly mammoth’s ability to endure the cold first appeared in much earlier mammoths. The new study finds that upwards of 85 percent of these woolly variants were already in Siberia’s steppe mammoths, woolly mammoths’ ancestral cousins, more than a million years ago.

Based on fossil evidence, mammoths were already living at high latitudes by that million-year mark. The study provides a unique glimpse into the pace of this winterizing process. Mammoths seem to have evolved these cold-adapted gene variants at a more or less steady pace, not in bursts.

Now that scientists have broken through the million-year barrier, it’s just a matter of time before even older DNA is sequenced. “That’s the million-dollar question,” Dalén says. “We’ve seen the data we have, and I think it would be relatively easy to go beyond two million, if we just had a good specimen.”