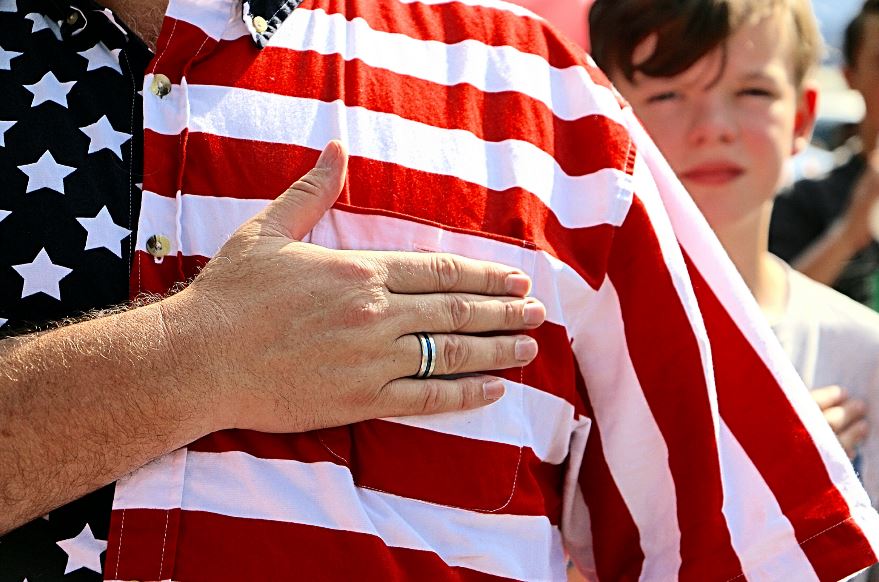 After finishing third in the hammer throwing event, US Olympian Gwendolyn Berry said she was “pissed” because the national anthem was played while she was standing on the podium.

The self-described “activist athlete” told reporters, “I feel like it was a set-up, and they did it on purpose. I was pissed, to be honest.”

Berry went on to say, “They said they were going to play it before we walked out, then they played it when we were out there. But I don’t really want to talk about the anthem because that’s not important. The anthem doesn’t speak for me. It never has.”

Stop playing with me pic.twitter.com/WLN3clqOCM

In regards to the accusation of the anthem being played out of spite, the event’s managing director of communications, Susan Hazzard, said, “We didn’t wait until the athletes were on the podium for the hammer throw awards, the national anthem is played every day according to a previously published schedule. We’re thrilled with the women’s hammer throw team that selected themselves for the Games.”

What is wrong with people?

We’re going to see more of this. It’s going to make patriotic Americans cheer for foreign competitors and against the anti-American Americans.

Hammer thrower Gwen Berry turns away from flag while anthem plays at trials – ‘I feel like it was a set-up’ https://t.co/TnIFwzy5Fh