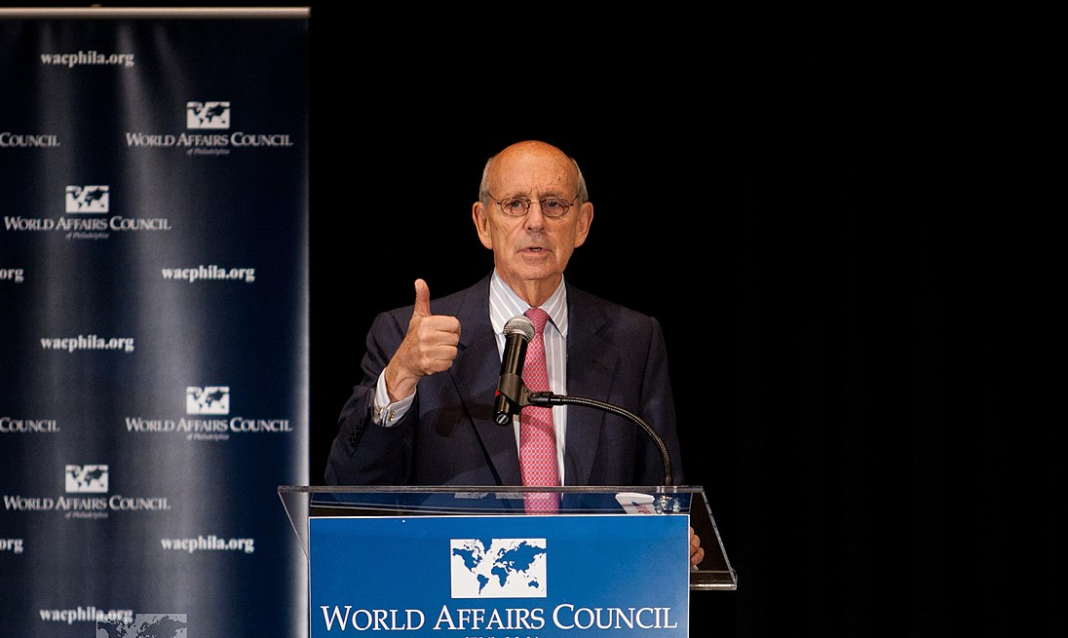 Originally nominated by Bill Clinton, Breyer is one of the three-remaining liberal Justices in the Supreme Court. He has served on the court for 27 years. His departure sets Biden up for his first Supreme Court nominee.

There has been growing support for Breyer to step down to offer Biden the opportunity to nominate another liberal judge. This support has been gaining momentum, particuarily after the death of Ruth Bader Ginsburg. Many believed she held on to her position too long.

NBC News went on to say, “Prof. Erwin Chemerinsky, dean of the law school at the University of California at Berkeley, wrote in a Washington Post op-ed in May urging Breyer to retire that there are times ‘when the stewards of our system must put the good of an institution they love, and of the country they love, above their own interests. They have to recognize that no one, not even a brilliant justice, is irreplaceable, and that the risks presented by remaining are more than hypothetical.’”

It has always been the decision of any Supreme Court Justice if and when they decide to retire, and how they want to announce it, and that remains the case today. We have no additional details or information to share from @WhiteHouse