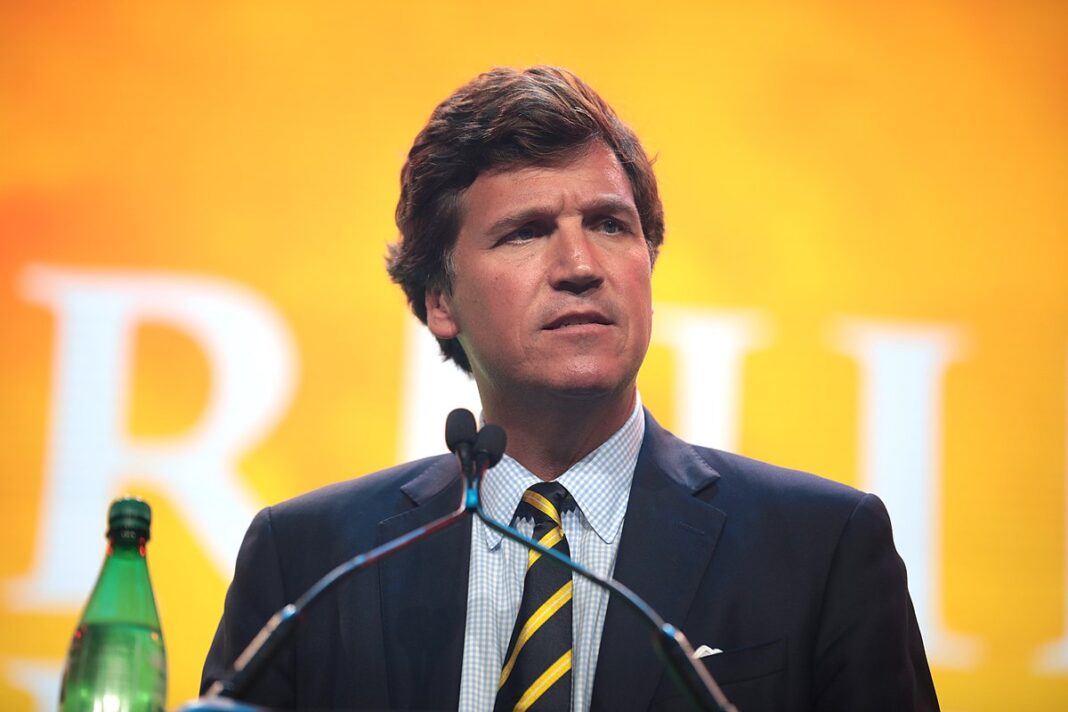 A Marine Corps Twitter account apologized for a string of unusual since-deleted tweets criticizing Fox host Tucker Carlson. The apology came after Senator Ted Cruz sent a letter to the Secretary of Defense asking for a meeting with the highest-ranking officer in the Marines.

The comments came from ‘The Marines’ II Marine Expeditionary Force Information Group’ account after a segment on Carlson’s show about Biden’s ‘unnecessary’ military reforms. Carlson argued that Biden should be more focused on threats from China than making the military more accommodating to women.

Following Carlson’s segment, the Marine Corps account tweeted, “What it looks like in today’s armed forces @TuckerCarlson. Get right before you get left, boomer,” accompanied by a picture of two female marines.

Another tweet was sent from the U.S. military account directed at ‘Scott Malkinson,’ who asked the Marines to “please focus on China and not Tucker Carlson.” The Marine Corps account replied saying that he should, “come back when you’ve served and been pregnant.”

The tweets were deleted on Sunday night and the account posted an apology, stating, “Our intentions were misinterpreted and we are working to move forward from this mistake.”

“We’ve strayed away from our brand and realize that. Our standard practices will be in effect and you can count on us to correct our mistake going forward,” the account added.

Cruz’s letter to Secretary of Defense Lloyd Austin said that the situation created a “spectacle” that “risks politicizing the military after several centuries of efforts to keep military officials out of domestic affairs, undermining civil-military relations by having the military take a side in a contentious cultural dispute, and the perception that military leaders are happily weaponizing the institution against political critics of the sitting administration.”

Cruz also wrote, “This kind of behavior, while perhaps typical in a military-controlled Third World country, is completely unacceptable in the United States of America.”