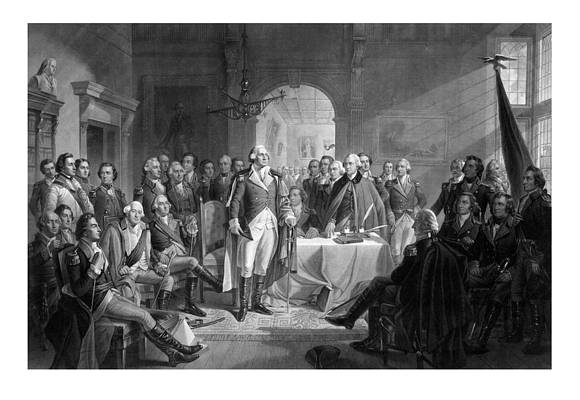 In September of 2020 President Trump signed an order creating The 1776 Commission, an educational initiative designed to teach U.S. history from a more politically balanced perspective than a system currently being used in some schools, The New York Times’ “1619 Project” which teaches the U.S. is “irredeemably and systemically racist.”

Joe Biden dissolved the commission on day one in an executive order to “advance racial equity.” The Biden-Harris transition team said in a Wednesday press release that the 1776 Commission “had sought to erase America’s history of racial injustice.”

The two-year 1776 Commission would have published a report on the core principles of the nation and advised the federal government on how to prioritize founding principles in grants and other activities.

The executive order also reverses a Trump policy limiting the ability of federal agencies, contractors and grantees to require diversity and inclusion training.

The Biden press release adds that their administration will “direct every federal agency to undertake a baseline review of the state of equity within their agency and deliver an action plan within 200 days to address unequal barriers to opportunity in agency policies and programs.”