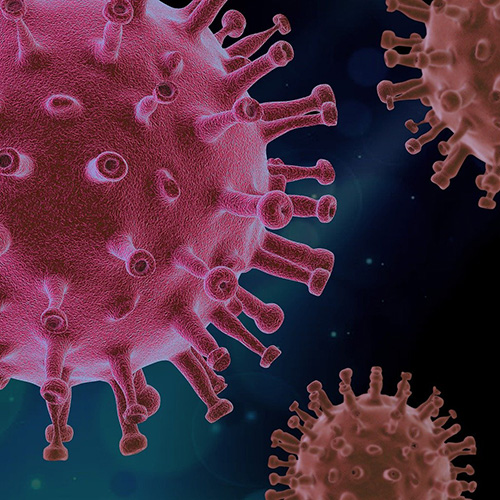 Thousands of families with children are being released from federal custody into border communities, fanning out across the United States without being tested for COVID-19.

The Biden administration is struggling to respond to the escalating situation on the border with Mexico border, where about 20,000 people were found to be illegally entering the country each week in February. Border officials are able to send adults immediately back to Mexico, but they cannot return children and some families.

Some lawmakers are concerned that the government will not test migrants in federal custody before letting people out of custody in communities across the border, where they will board buses and flights to their final destinations around the country.

Border Patrol agents look over migrants for symptoms of COVID-19, but the Border Patrol itself cannot administer rapid coronavirus tests and has not tested anyone.

“[Customs and Border Protection] personnel conduct initial inspections for symptoms or risk factors associated with COVID-19 and consult with onsite medical personnel, the U.S. Centers for Disease Control and Prevention (CDC), or local health systems as appropriate,” Customs and Border Protection, an agency of the Department of Homeland Security told the Washington Examiner in a written statement.

The Border Patrol cannot legally force anyone in custody who is suspected of having the virus to stay in custody for a 14-day quarantine period. Instead, agents have been instructed to refer migrants suspected of being coronavirus-positive to “local health systems,” which CBP noted “could be any local health authority, hospital, health facility, etc. depending on the area.”

Immigrant advocacy groups, nonprofit organizations, and local governments have instead been tasked with running tests as a result of the Biden administration’s inaction.

In South Texas, local cities and towns are giving testing kits to nonprofit groups so they can administer tests at bus stations and shelters.

Rep. Henry Cuellar, a Texas Democrat, revealed Wednesday that Border Patrol released 108 people in nearby Brownsville, Texas, who had tested positive at a local bus station, where private groups had been running tests. The releases are a cause for concern for bus companies such as Greyhound, which is reportedly pushing the Biden administration to come up with a way to guarantee that migrants seeking to board its buses from the border have tested negative for the coronavirus before being transported across the country.

In San Diego County, California, officials established a COVID-19 testing site adjacent on the north side of the San Ysidro port of entry, for essential travelers who legally cross over, but it is intended for pedestrians, not migrants released by the Border Patrol.

More than 2.1 million infections and at least 188,000 deaths due to COVID-19 have been confirmed in Mexico, though the actual counts are likely much higher.

Nearly 29 million infections and more than 523,000 deaths due to COVID-19 have been confirmed in the U.S., with an average of about 61,000 new cases confirmed over the past week — the lowest seven-day average since mid-October 2020, according to the COVID Tracking Project.

The U.S. has outperformed other countries in its crusade to vaccinate the majority of its population, but an inability to test migrants released to the interior could complicate the national effort to stamp out the coronavirus.