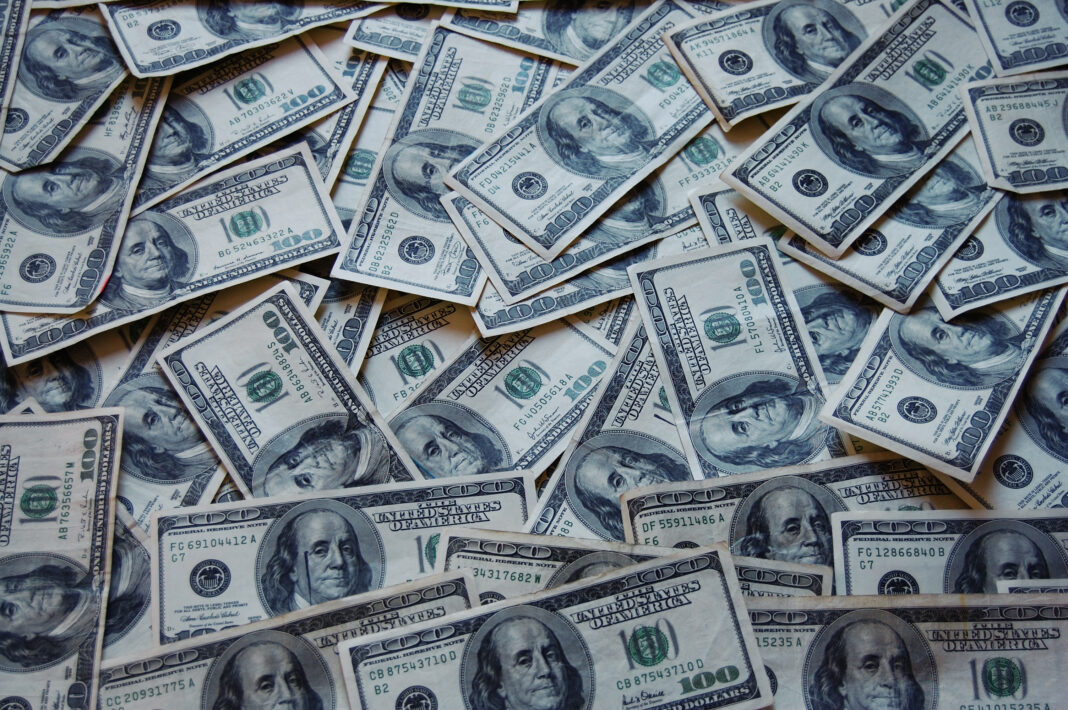 After Joe Biden and leftist activist Stacy Abrams made false claims about the new Georgia election reform laws, Major League Baseball pulled the annual All-Star game from Atlanta in protest. Now, Cobb County (a county that went to Joe Biden and the democrats during the 2020 election) is set to lose $100 million in economic gains.

According to Holly Quinlan, president and CEO of Cobb Travel and Tourism stated, the “estimated lost economic impact” is estimated to be around $100 million. Quinlan went on to say, “This event would have directly impacted our county and the state, as visitors spend their dollars on local accommodations, transportation, entertainment and recreation, food and retail throughout the county. This would have been a big boost to Cobb businesses and help with recovery after the COVID-19 pandemic.”

Georgia Governor Brian Kemp said in a statement, “Today, @MLB caved to fear, political opportunism, and liberal lies. Georgians – and all Americans – should fully understand what the MLB’s knee-jerk decision means: cancel culture and woke political activists are coming for every aspect of your life, sports included. If the left doesn’t agree with you, facts and the truth do not matter.”

Donald Trump weighed in on the controversy, asking supporters to boycott companies who are partaking in this type of cancel-culture. “For years the Radical Left Democrats have played dirty by boycotting products when anything from that company is done or stated in any way that offends them. It is finally time for Republicans and Conservatives to fight back—we have more people than they do—by far!”