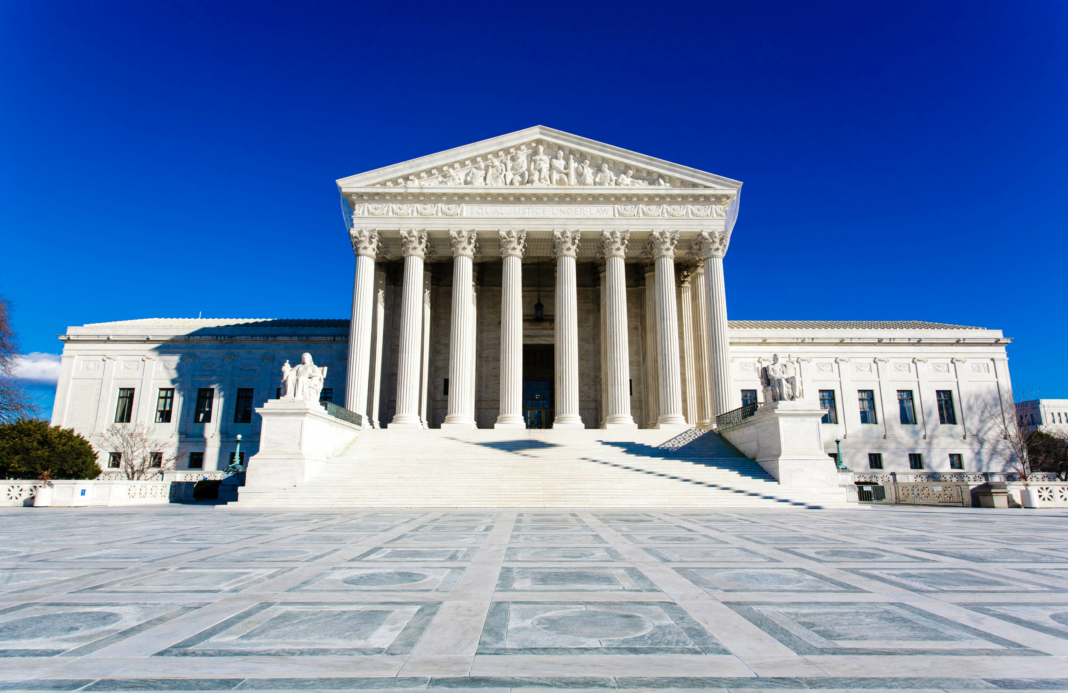 On Monday, the United States Supreme Court will hear a case about a high school football coach’s termination following his commitment to kneeling in prayer after a football again ends.

Bremerton High School’s assistant football coach had started the tradition of kneeling in prayer in 2008. This spurred athletes to voluntarily join their coach in prayer. However, in 2015, a coach of an opposing team complained.

After the complaint was filed, Kennedy was put on leave and prohibited in participating in the school’s football activities.

The case was brought before the Supreme Court as a result of First Liberty Institute’s efforts to move the case through the 9th circuit Court of Appeals. These legal efforts were blocked by lower courts.

Two statements were released last week by the First Liberty Institute and Kennedy’s opposition, Americans United for Separation of Church and State.

Tune in to https://t.co/mbVQNWAE0O at 8:45a CT. We'll be on the Court's steps and stream the argument. After the case is heard, join Facebook Live to hear from Paul Clement, Kelly Shackelford, and Coach Kennedy. It's a big day, and we want you to be part of it! pic.twitter.com/4YTsHaXlTR

In First Liberty Institute’s statement, they expressed gratitude for justice to be finally served.“Today, nearly eight years after being fired for praying by himself at the 50-yard line after a football game, Coach Kennedy filed his final brief with the U.S. Supreme Court,” the statement said.

Americans United for Separation of Church and State’s statement said, “No child attending public school should have to pray to play school sports. No student should ever be made to feel excluded – whether it’s in the classroom or on the football field – because they don’t share the religious beliefs of their coaches, teachers, or fellow students.”