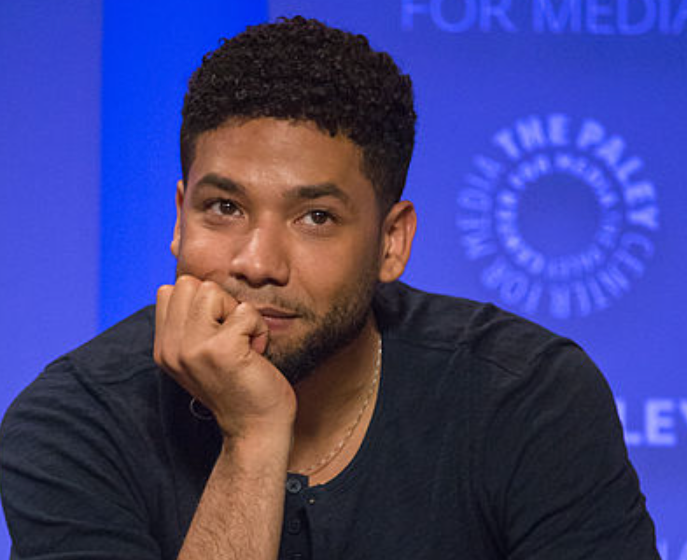 On Thursday, actor Jussie Smollett was found guilty of five felonies, which involved him faking a hate crime that targeted himself.

Smollett was convicted on five class four felonies for lying to police about being attacked by Trump supporters.

According to Fox News:

Count 1 accused him of telling responding Chicago Police Officer Muhammed Baig at around 2:45 a.m., some 45 minutes after the purported attack, that he was the victim of a hate crime. He said two attackers put a rope around his neck. Count 2 referred to Smollett telling the same officer he was a victim of a battery, describing attackers beating and pouring bleach on him.

Counts 3 and 4 stemmed from Smollett making the same claims but to a different officer, Kimberly Murray, later that morning, just before 6 a.m.

Count 5 accused Smollett of again telling Murray at around 7:15 p.m. that he was the victim of a battery. Count 6 referred to Smollett reporting on Feb. 14, 2019, to detective Robert Graves that he’d been a victim of an aggravated battery.

Uche went on to say, “He’s a human being; he’s disappointed — but I will tell you this: I am very proud of him. I’m very, very proud of him. He’s holding up very strong; he’s committed to clearing his name and he’s 100 percent confident that he’s going to get cleared by the appellate court.”