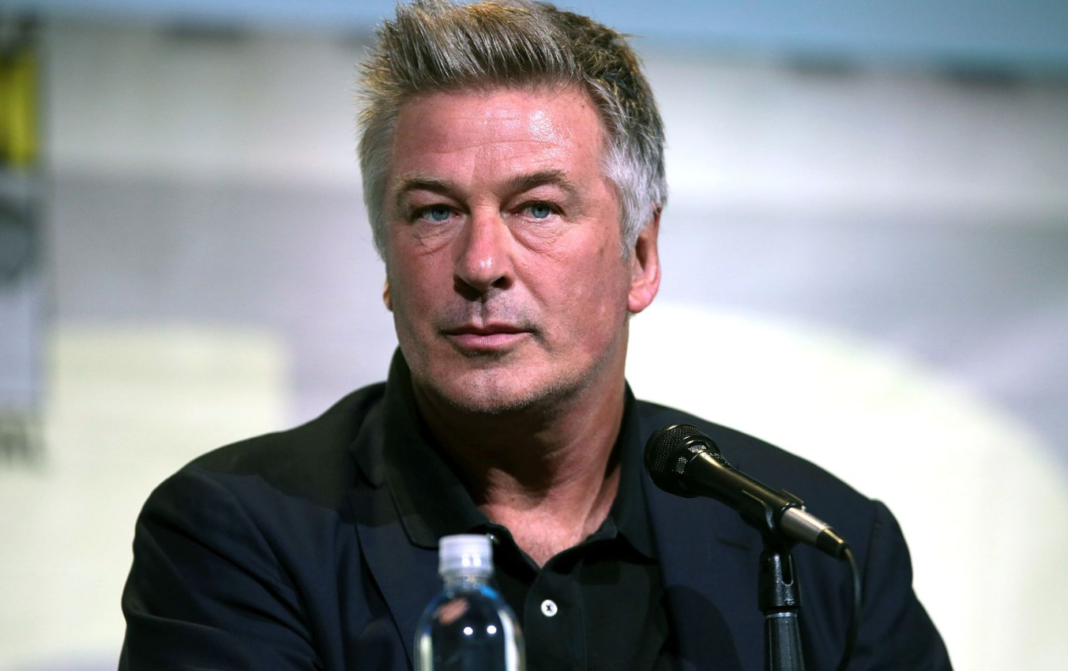 While on the set of the movie “Rust,” Alec Baldwin was said to be “in tears” after he allegedly shot and killed the film’s cinematographer and wounded the director.

Juan Rios, spokesman for the local sheriff, said numerous authorities are investigating how and what type of material could have been fired from the set’s prop gun.

According to reports, deputies arrived on the scene at the Bonanza Creed Ranch around 2:00 pm.

According to Rios, This investigation remains open and active. No charges have been filed in regard to this incident. Witnesses continue to be interviewed by detectives.”