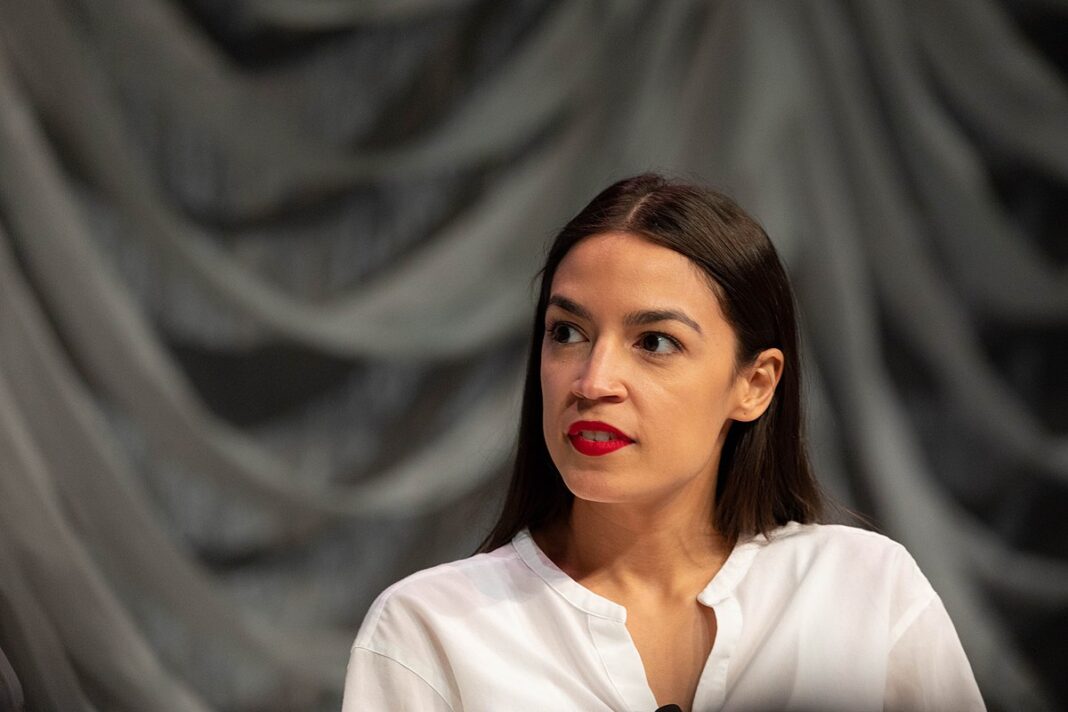 House Representative Alexandria Ocasio-Cortez (AOC) took to Instagram live earlier this week to share the details of what happened to her during the Capitol Breach on January 6th. Her story was met with criticism after Representative Nancy Mace questioned the authenticity of Ocasio-Cortez’s narrative.

.@AOC made clear she didn’t know who was at her door. Breathless attempts by media to fan fictitious news flames are dangerous.

My office is 2 doors down. Insurrectionists never stormed our hallway. Egregious doesn’t even begin to cover it. Is there nothing MSM won’t politicize? pic.twitter.com/Tl1GiPSOft

Along with her remark, Mace posted screenshots of Ocasio-Cortez’s story on Newsweek, showing that AOC said that rioters had breached her office, forcing her to take cover.

AOC was hit with backlash after several more conservatives came out and accused her of politicizing the event, with Jack Posobiec posting a map of the Capitol Complex, showing that her office’s hall had not been breached by rioters.