American 1
Home Articles Assassinate Putin Or “Live In Darkness For The Rest Of Your Life”...
Facebook
Pinterest
WhatsApp 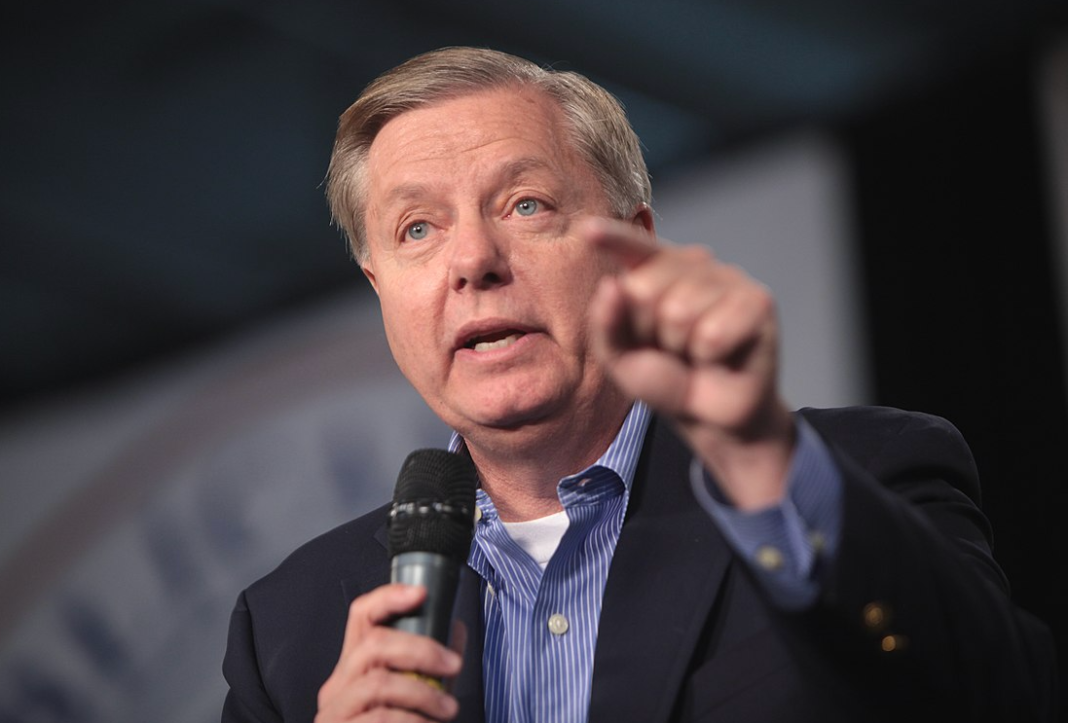 Speaking on Thursday, Senator Lindsey Grham blasted Putin and called for someone to assassinate the Russian President.

This out-of-the-ordinary call for an assassination of a world leader, by a US Senator senator, shockwaves throughout the political world.

Is there a Brutus in Russia? Is there a more successful Colonel Stauffenberg in the Russian military?

The only way this ends is for somebody in Russia to take this guy out.

You would be doing your country – and the world – a great service.

To clarify, Graham’s reference of Brutus and Stauffenberg are well-known names of people within a nation’s political and military spheres who plotted to carry out assassination attempts of their leaders. Brutus killed Julius Caesar and Stauffenburg attempted to kill Hitler.

Graham doubled down on his initial tweet by appealing to the Russian people to overthrow Putin, or face the reality that they will “live in darkness for the rest of your life.”

The only people who can fix this are the Russian people.

Easy to say, hard to do.

These tweets come after Graham asked the Senate to condemn “the Russian Federation, President Vladimir Putin, the Russian Security Council, the Russian Armed Forces and Russian military commanders for committing flagrant acts of aggression and other atrocities rising to the level of crimes against humanity and war crimes against the people of Ukraine and others.”